Solid-State drive revenues are going to increase within the next few years, and it won't be a small bump, so to speak.

According to TechRadar, solid-state drive sales are going to increase to an insane $51 billion by 2025, as predicted by tech watchdog International Data Corporation (IDC). That's the total expected revenue, which the IDC says comes from a massive increase in demand for solid-state drive storage, including businesses and end-users (ordinary folks). 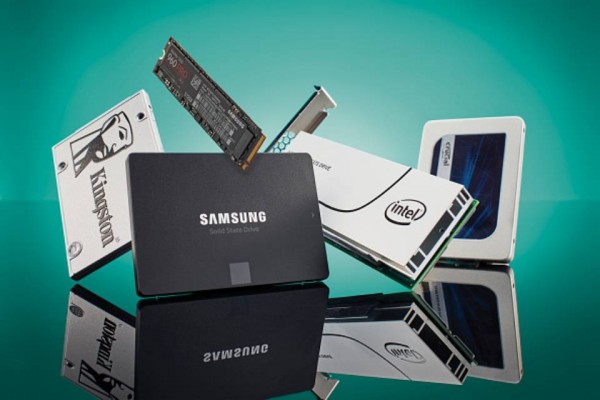 A ZDNet report reveals that the IDC predicts a compound annual growth rate (CAGR) of 7.8% for all Solid-State drive sales, with revenues increasing by an average of 9.2% every year until 2025. Furthermore, the IDC also says that SSD capacity shipments will experience an additional 33% CAGR for the next four years.

This is good news, at least, especially for a lot of PC hardware enthusiasts who are feeling the negative effects of the current GPU and CPU shortage. Graphics cards and processors are selling for ridiculous prices; a bad reality that an SSD shortage would've compounded even more. Also, this is happening in the wake of a new cryptocurrency called Chia, which is mostly mined using an SSD.

Read also: Which SSD is Better? SATA vs NVMe

An increase in SSD demand, whether it's an NVMe, PCIe, M.2, or SATA-based drive, makes many sense due to millions of people getting stuck at home during the pandemic. Many of them work from home and deal with a lot of data transfers (multimedia professionals like video editors and graphic artists, for instance) which more or less require fast storage.

Aside from the workers, many gamers are also moving on from slower HDDs with the advent of next-gen gaming. Sony and Microsoft's next-gen PS5 and Xbox Series X consoles made it a point to focus a good amount of their marketing tactics on the systems' solid-state drive capacity, which they boasted could bring gamers from a cold boot to being in-game in mere seconds. Compared to last-generation consoles, the PS5 and Xbox Series X's loading times are night and day in terms of speed, all thanks to their custom SSD storage. 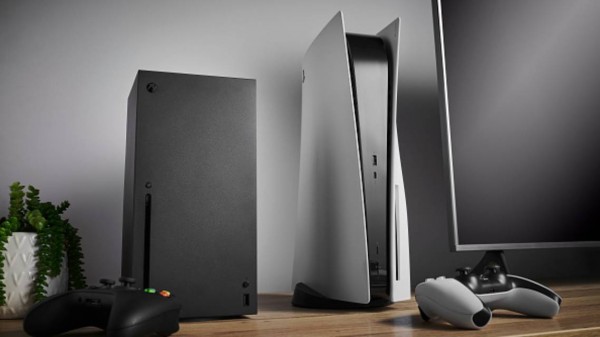 Will There Be an SSD Shortage?

Here's hoping that there won't be. It looks like solid-state drive manufacturers aren't being affected by the semiconductor shortage, at least not yet. An SSD doesn't really feature any high-powered processor, though they require other chips to function.

For now, solid-state drive supplies are staying steady despite the existence of Chia cryptocurrency mining. It did, however, briefly occur when Chia mining started gaining traction, but so far, it hasn't gone off the ground as fast as Ethereum or any other crypto, for that matter. Even companies such as GALAX warned Chia miners to not mine on their company's SSDs, or else they'd void the warranty.

The GPU and CPU shortage will end soon, so it's good that solid-state drive options remain relatively under control. Because when graphics card supplies eventually flood the market, that's where business starts kicking in again.

Related: Chia Mining Will DESTROY A 500GB SD in No Time, Miners Warned
This article is owned by Tech Times

Chia Mining Will DESTROY A 500GB SD in No Time, Miners Warned

Which SSD is Better? SATA vs NVMe