Five months later, the debate of Xbox Series X vs. PS5 still sees the arguments and debate of users in different platforms which say that one is better than the other, giving preferences and POVs of users. Microsoft and Sony have been running this rivalry for almost 20 years now, and it has significantly affected the gaming industry until now.

Some would say that the PlayStation 5 from Sony and Japan is the better, while some would argue that Xbox from Microsoft and the United States is the more superior one. However, while it still boils down to preference, there are several factors why Microsoft's console may be considered to be the superior one in this battle.

Microsoft's Xbox Series X vs. PS5: 5 Ways It Is Better 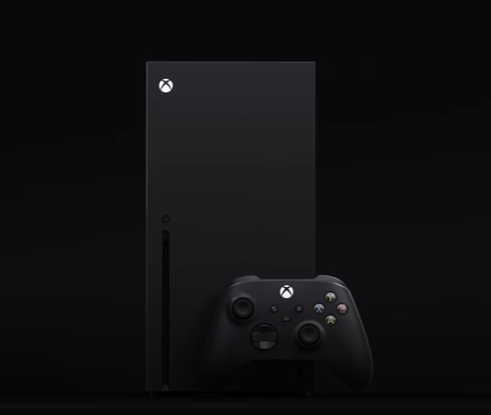 According to comparative analysis and opinion of Tech Radar, there are certain points as to how Microsoft gained the upper hand in the superiority battle of the latest gaming consoles of the era. PlayStation 5 is great in many ways, but the better one now is Xbox Series X and the main reason for that is the value for money.

While both consoles are priced at $499.00 for the basic console and controller bundle, Microsoft offers the Xbox Series S at a cheaper option compared to PS5's Digital version ($299 for Series S, $399 for PS5 Digital). However, in overall value for money, Xbox Series X wins, especially as it allows users not to feel left out despite not owning one.

Services of Microsoft like the Xbox Game Pass and Xbox Live Gold are only a few of the services offered for gamers of the console, which are not bound to a console strictly. It is available for Android and PC, where users can access it directly with the different offers from Microsoft.

Performance-wise, Xbox Series X has crushed the PlayStation 5 in previous reviews, particularly with the "Devil May Cry 5" benchmark test that has shown the initial flaws of the Sony console. In this alone, Xbox Series X allows the smooth display of 60Hz running on 2160p or 4K, while the PS5 stocks itself at 120Hz but lowers resolution to 1440p or 1080p despite the 4K capability. 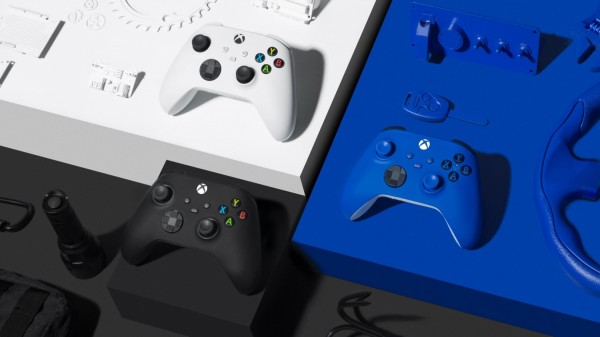 One of the biggest advantages of Xbox users is its online Xbox Game Pass service which allows users to have an optimized gaming experience that specializes itself in the Series X's platform. The games here are exclusive to the Series X owners, (37 and growing) which is a different topic for the PS5 as it has limited games or is using backward compatibility for the PS4 games.