COVID-19 Delta Variant is An Extreme Threat Against US, Particularly in Low Vaccination Locations, Says Experts

The COVID-19 Delta Variant has officially reached the US, and it presents a massive threat against the country during these times, especially to low vaccination rate areas. Experts are now warning against its rapidly increasing infection rates that have also contributed to the death toll in the country, and this comes for those who are not yet vaccinated. 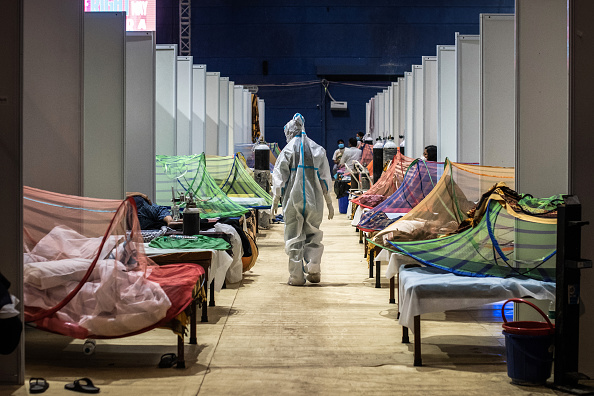 (Photo : Photo by Getty Images/Getty Images)
A medical worker in PPE observes patients who have been infected by Covid-19 inside a makeshift covid care facility in a sports stadium at the Commonwealth Games Village in New Delhi on May 02, 2021 in New Delhi, India. With cases crossing 400,000 a day and with more than 3500 deaths recorded in the last 24 hours.

The country may be doing well in distributing its vaccines to adults and all eligible participants for the immunization campaign, but still, it is not enough to completely remove it. While a lot of people have been vaccinated against the virus, there are still some who avoid it at all costs and prevent themselves from being protected against it.

Additionally, it has been declared by the World Health Organization (WHO) that the Delta Strain is the most infectious of them all, even more so than the popular B117 strain from the UK. The Delta Strain is also known as B1.617.2 or sometimes referred to as the "Alpha," variant because of how dangerous it is against human health.

COVID-19 Delta Strain is the Most Dangerous

According to the Center for Disease Control and Prevention (CDC), the Delta strain is also classified as a "variant of concern," and has contributed to 10 percent of the infections in the United States. Recently, the country has reached more than 600,000 of the death toll, and this is roughly the size of an entire state's population.

There are various precautions and warnings against the Delta strain, and one of them is getting vaccinated against COVID-19 in general. Experts regard that if people opt to go against it, particularly the "anti-vaxxers," the infections and its spread would only worsen, adding more to the growing list of tally and dead bodies brought by the virus.

The Delta Variant was claimed to have come from India, which was recently referred to as the "India Variant," which was initially claimed by the country to have been false. Moreover, this is also the most dominant strain in the list of variants of the virus, even considered to be far more lethal and infectious than that of its Wuhan origins.

Delta Variant Can be Opposed by Vaccines 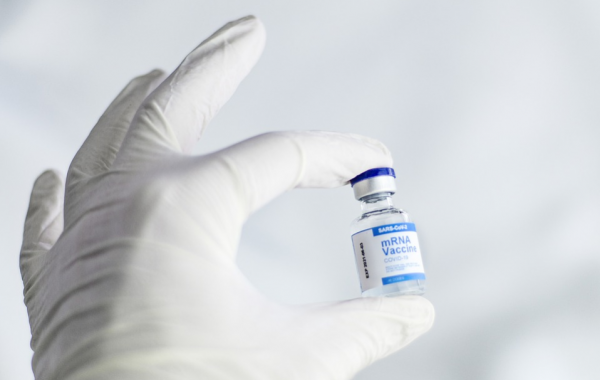 A recent study by researchers from Public Health England showed that the Delta variant can be defended against, and it is through the different vaccines that are currently in circulation. The vaccine from Pfizer and BioNTech which uses an mRNA base was found to be the most effective, having an 88 percent rate against it.

AstraZeneca's adenovirus vaccine is 60 percent effective against the variant. Both vaccines' effectivity rating is based on two doses or a fully vaccinated person's immunity against it.

However, vaccinated people can still get infected, but it would most likely fall at the asymptomatic and mild case of the COVID-19 Delta variant, compared to non-vaccinated people.