On his official website, ScottGames.com, Cawthon posted a lengthy message to inform the "Five Nights at Freddy's" fanbase of his decision. The announcement, however, does not touch on the controversy that has been surrounding him as of late.

Per IGN, Cawthon found himself in the middle of a political donations controversy after it was revealed that he made donations to candidates of the Republican party, including former U.S. President Donald Trump.

In his statement, the "Five Nights at Freddy's" creator opted to speak about how much he misses making games for fun and for his six kids, who he wants to focus on and spend time with.

Cawthon went on to thank the loyal "Five Nights at Freddy's" fanbase and asked "that my fanbase respect my decision."

Five Nights at Freddy's: A Background 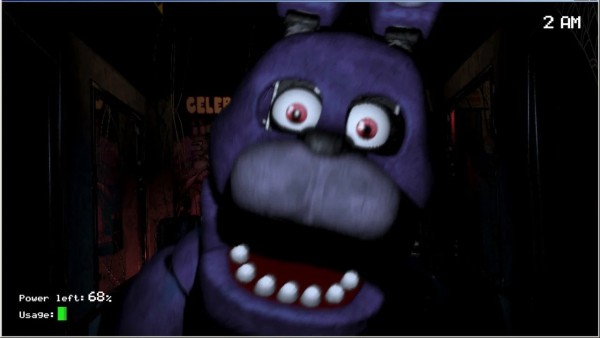 "Five Nights at Freddy's, otherwise known as FNAF, started out as a survival horror video game Cawthon launched in 2014. In the game, the player takes on the role of a security guard who must finish the night while defending themselves from killer animatronic characters that come to life at night.

The original game is playable on Microsoft Windows, PlayStation 4, Xbox One, Nintendo Switch, and Android and iOs for mobile.

FNAF has since grown into a multimedia franchise that includes even more video games, including "Freddy Fazbear's Pizzeria Simulator" and the virtual reality game "Five Nights at Freddy's: Help Wanted," novels, an anthology series, and even a potential film adaptation.

Related Article: How to Survive the Night in 'Five Nights at Freddy's 2'

What Happens to Five Nights at Freddy's Now? 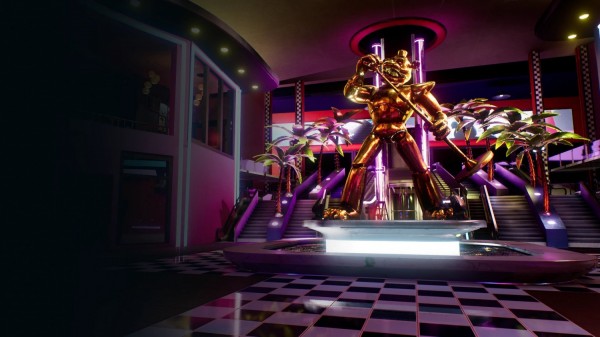 With the announcement of Cawthon's retirement, uncertainty looms over the successful franchise he has built. The creator was quick to dismiss any speculation that the Five Nights at Freddy's franchise is coming to an abrupt halt, much to the relief of its countless fans.

"Is this the end of FNAF? No," said Cawthon, adding that he will still be around in a different capacity and someone of his choosing, who he trusts, will be running the franchise.

It will be a total downer if the game ends up being cancelled, especially after it has already experienced delays. The game was initially scheduled for an early 2021 release, but has since been delayed to late 2021.

The cause of delay, according to Sirius Gaming, is that more and more content has been added to the game and Cawthon wanted to dedicate more time and resources to make sure it turns out well.

Should "Five Nights at Freddy's: Security Breach" push through, the game will be playable on PlayStation 5, PlayStation 4, PC, and other platforms.

Read Also: 'Among Us' 'Five Nights at Freddy's' Mod: How to Play as the Haunted Bear to Chase Crew

Mobile Gaming On-The-Go: Tips On How To Survive 'Five Nights At Freddy's 4'

How to Survive the Night in 'Five Nights at Freddy's 2'

'Among Us' 'Five Nights at Freddy's' Mod: How to Play as the Haunted Bear to Chase Crew