'Among Us' 'Five Nights at Freddy's' Mod: How to Play as the Haunted Bear to Chase Crew

Among Us has been one of the staple games for the thriller genre of the mobile and PC platform. It has been one of the pandemic's top-grossing games that brought friends closer together. Now, it brings a mod towards its players and it debuts the crossover between "Five Nights at Freddy's" which was a popular horror game. 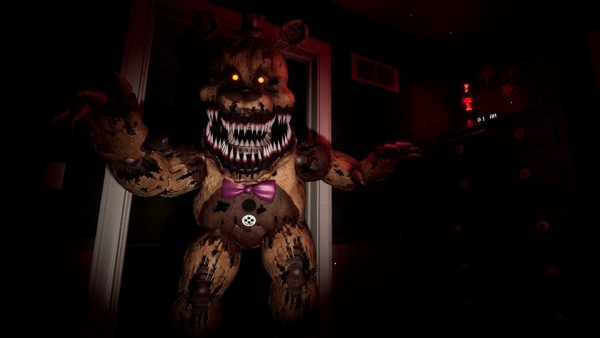 Imagine Freddy Fazbear going around the space station or any other maps of "Among Us" and slaying crew members as an impostor, This is what this mod brings to the table and it is something to experience. Jump scares may be the worst for others, but some people look for its thrill and excitement that gets the blood rushing.

"Among Us" has recently released a new map, cosmetics, and extending the game to accommodate as much as 15 players per match, but never has it seen a mod this massive. There is no exact collaboration between Innersloth and Steel Wool Games, Inc., but modders and fans of the game created this one for the books.

'Among Us' 'Five Nights at Freddy's Mod: What Is It? 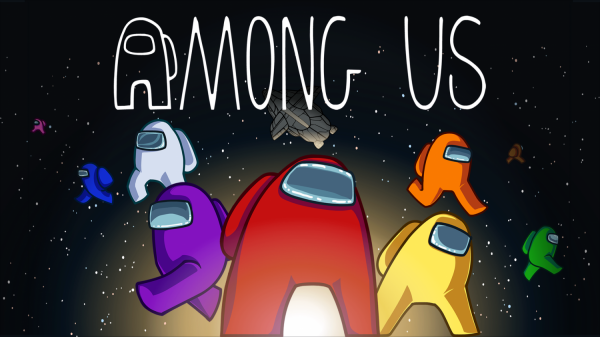 The only way to get Freddy Fazbear's animatronic suit, or any bears in the popular horror game of 2014 is by randomly getting assigned as the impostor, and this may be difficult to ensure each game. There are no guaranteed ways as to how to be an impostor in the game, and players would only need to wait and see each match to get this chance.

The mod was developed by LooKuM / MRE, alongside fellow YouTubers SSundee and other contributors to the collaboration. It adds the "Five Nights at Freddy's" (FNAF) skin and other elements in the game to bring the collaboration to life, along with six other buttons that give more control as an Impostor in the game.

While there are no download links provided by the developers of the mod, they are offering people to experience it by joining a public server that has it installed. The public server can be found via Skeld.Net, and it brings the "Among Us" "Five Nights at Freddy's" killer crossover for the impostor game.

Related Article: 'Among Us' x 'Attack on Titan:' Imposters Have Titan-like Features in the New Mod