Epic Games Free Titles Include 'Overcooked 2,' 'Hell is Other Demons' for June, Here's How to Claim it

Epic Games is debuting another week of free games in its circulation, and it would debut "Overcooked 2," and "Hell is Other Demons" for its June 2021 releases. The release would be on the PC platform only, but it would be two highly rated games among critics and gamers, which Epic Games has adapted into its distribution. 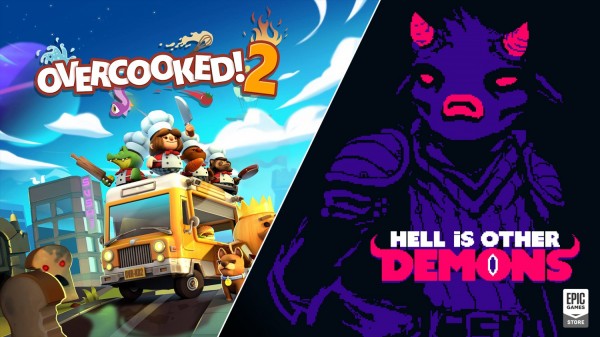 The popular game publisher, distributor, and developer have updated its circulation of monthly free games for everyone, regardless of regions or locations in the world (although sometimes one title is not available so it would get replaced by Epic). According to the recent tweet by Epic Games (@EpicGames), the available titles, for now, are live until June 24, 11 PM local time.

However, this does not end with "Overcooked 2," and "Hell is Other Demons," as two other titles will come by Epic's platform come next week.

The most recent freebie of Epic Games is the popular 2019 action-adventure title by Remedy Entertainment and 505 Games, "Control," which has expired its availability earlier today, Thursday, June 17.

Epic Games' freebies have been non-stop since last year, especially with the pandemic that plagued the world and kept everyone locked down in each home. This followed into either monthly or weekly releases which everyone can access or download, provided that they have an Epic Games account and game client on their desktops. 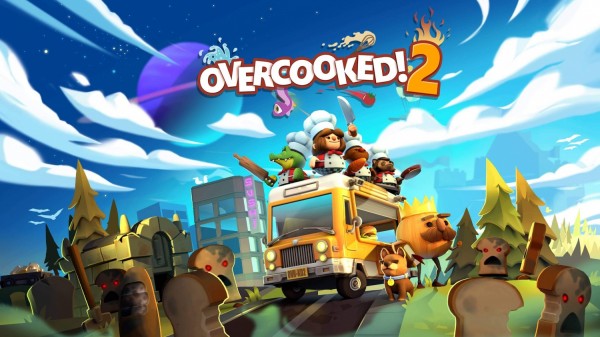 "Overcooked 2" is a game from Team17 and Ghost Town Games that features a cooking simulation game, incorporating the elements with that of popular graphics of sim games. It received a 9 out of 10 stars on its Steam Rating and remains a highly praised title despite being almost three years old.

'Hell is Other Demons' 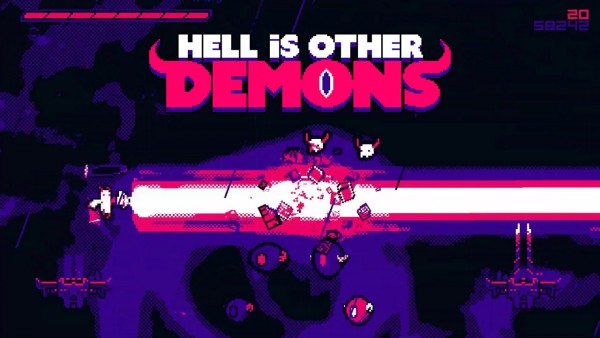 On the other hand, "Hell is Other Demons" is a title from Cuddle Monster AB and published by Kongregate Inc, and features an action-platform shooting game, having a Metacritic score of 85 percent.

Download "Hell is Other Demons" via Epic Games Store here.

This week's titles are massive enough already, but Epic Games is not sitting back and has already featured the next 2 games that would be available in the distributor's list. It includes the titles "Sonic Mania" from SEGA, and "Horizon Chase Turbo" from Aquiris Game Studio.

Both are popular games and would be available by next Thursday, June 24, as part of Epic's weekly circulation. It is best to create one's Epic Games account to secure these games, and have them saved on one's library and ready for download once there is available space already.

Moreover, it also requires an Epic Games launcher installed on one's computer to access these downloads.

Related Article: 'Fortnite': How to Get Superman Skin in Chapter 2 Season 7 Invasion