According to CEO Peter Rawlinson, the firm has been struggling due to the delays in the manufacturing of its electric vehicles. The good news is they are now coming close to their set numbers.

Lucid CEO Hopes For the Arrival of More 'Air' Deliveries 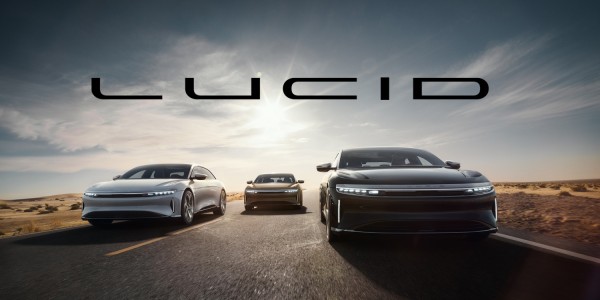 According to a report by USA Today on Wednesday, June 23, Lucid has surpassed 10,000 paid reservations for the luxury electric car that could compete with Elon Musk's Tesla EVs.

The boss of the Silicon-based company said that they have begun production of prototypes in Arizona. At the end of 2021. Lucid expects that more customers would order electric vehicles.

"We achieved a landmark last Friday when we started building our quality validation production run of cars. We completed our pre-production run very successfully. The quality validation builds are the cars that we eventually will sell directly to customers once we get the quality right. This is a big step in our mission to industrialize," Lucid CEO Peter Rawlinson said.

In line with this goal, Rawlinson hopes that the Air's "Dream Edition" would be delivered in this year's second half. During Q2 2021, the revamped Dream only lasted for a while. Lucid stated that this time, they would only create 500 units of it.

Comparing Lucid Air 2021 to Other Models

It's noteworthy to notice that despite the differences in horsepower, the Grand Touring's range is still unbelievable compared to Dream Edition.

For the charging comparison, all of them have the same feature at 300 miles in 20 mins (1,200 mph). It is expected that the newest Air luxury sedan will be released next year, Electrek reported.

Air Grand Touring and Dream Edition will come on Q2 2021 whereas the Air Touring will be launched on Q4 2021.