Adreessen Horowitz Invests $2.2b in Cryptocurrency, Despite the Downward Trend of the Coins; 'Innovation is in Crypto'

Andreessen Horowitz has recently announced its cryptocurrency fund and investment worth $2.2 billion, despite what the industry of the blockchain coins have been experiencing this past month. The venture capital firm still believes that cryptocurrency is the future of computer innovations, and would not be limited to finance only.

The massive concern of the present-day cryptocurrency market is that the frontrunner or leading crypto known as Bitcoin or $BTC, which has dropped to around $30,000 from its $60,000 valuation in April. 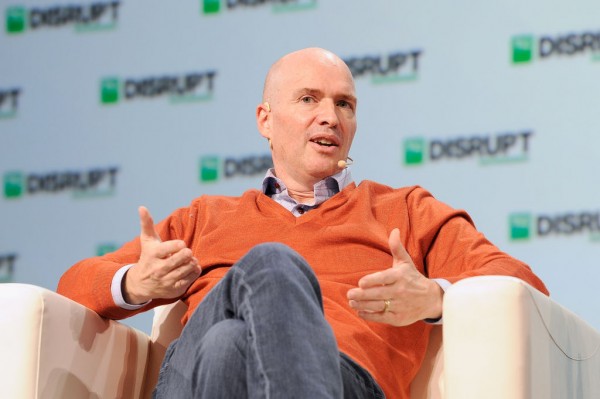 Andreessen Horowitz has looked into cryptocurrency before this recent engagement, which they have debuted almost three years ago with the venture funding round called "crypto winter." Now, the company is looking into a new fund for cryptocurrency, and it is for all of the digital coins and their value to rise on the current market, which has been seeing a downwards trend.

According to CNBC, the popular venture capital by Marc Andreessen and Ben Horowitz from Silicon Valley are taking a massive turn for the better of crypto, which would help startups and the capitals of existing coins. The industry of blockchain, led currently by Bitcoin is still experiencing a slump, and it has caused the market into a trend that brought its prices down.

The funding aims to help keep the market afloat, especially as the venture capital firm believes in the cryptocurrency industry that will be the future of computer innovations.

Why a Massive Investment in Crypto? 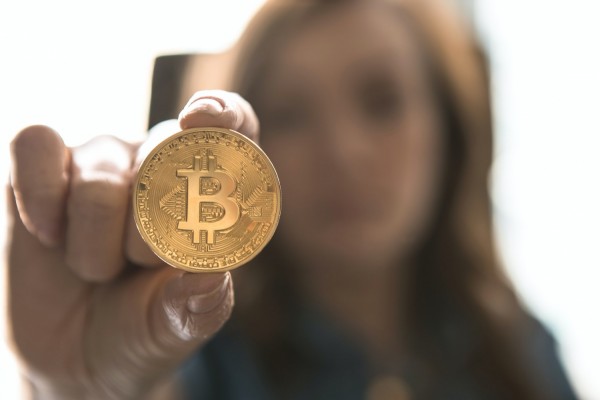 In the recent blog post by Andreessen Horowitz, the funding round is called "crypto fund III," and it would bring as much as $2.2 billion for the cryptocurrency market of the present. The company thinks that crypto is the future of finance, and is not necessarily limited to that, as they envision that it can do more for the current industry.

The venture capital company is known to bet on the early beginnings of massive corporations today, and it includes Facebook, Pinterest, Instagram, and more. The belief it has on cryptocurrency is a strong one, especially as it seems like a massive gamble to invest in crypto for now, especially because of its unpredictable trends.

Bitcoin is experiencing a steady graph on the market today, as according to Coin Market Cap, $BTC is up at $34,000 today, with a 5 percent growth in the past 24 hours. However, in the past week's trend, it still faces an 8 percent downtrend.

Ethereum, on the other hand, is below its massive $2,000 valuation in the past months, being at $1,976, which saw a 15 percent drop for this week. And as follows, Tether takes the third spot, then Binance Coin, Cardano, and Dogecoin, which moved up to the sixth spot.