Cryptocurrency miners seem to keep finding new avenues to get as much computer hardware as they want, even those that they can't actually hold in their hands.

According to IGN, it's been confirmed that some hackers are slipping malware into free games they release into the internet to gain access to the hardware of unwitting gamers. Various reports also say that this isn't just a petty crime: a handful of these hackers seem to be making millions, too. 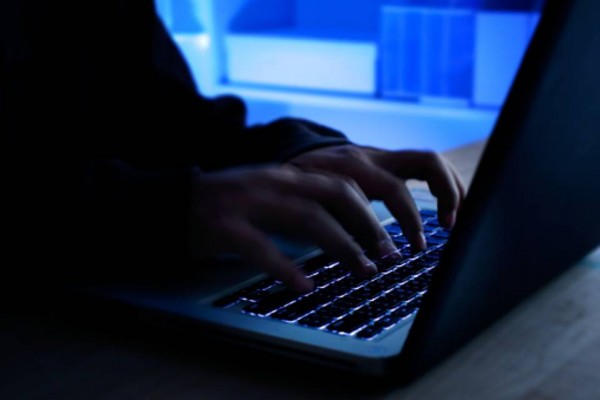 Three of the games in question are "Grand Theft Auto V," "NBA 2K19," and "Pro Evolution Soccer," which look and work harmless enough at first glance. The malware, called Crackonosh, is included in copies of these games and acts as some trojan horse that infiltrates a user's PC and takes control of certain aspects of it. Of course, the main purpose of this scam right now is cryptocurrency mining.

The original report comes from the BBC, which says that the free games are being offered to users in certain forums online. So far, it is alleged that these hackers have made over $2 million so far. The malware was first identified by a research team from Avast Antivirus, who reveals that thousands upon thousands of players in over a dozen countries have been affected.

Around 220,000 users worldwide have had their systems infected, with around 800 PCs falling victim to the scam every day, reports CNBC. The Avast team also indicates that the cryptocurrency being mined is one called "Moreno." Among the most affected are users from Brazil, India, and the Philippines. American users have also been targeted.

Cryptocurrency Mining With Crackonosh At A Glance

One can say that the way these crypto-mining enthusiasts managed to break into people's PCs is a tale as old as time. At least in the digital space, that is.

Crackonosh seems to be working like a Trojan virus, a very old form of malware that has existed even in the early days of computing. This kind of malware works by disguising itself as legitimate software, which a certain user could unknowingly download from the internet. It could come with anything, but it often comes in pirated software such as cracked video games. 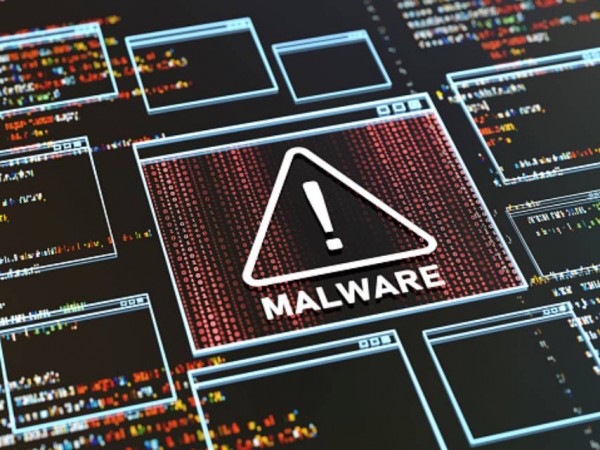 However, the worst thing is that this isn't limited to desktops. Even mobile phones have experienced this type of hacking before (minus the crypto mining part). For instance, some hackers found a way to spy on Samsung smartphone users by hiding their malware inside pre-installed apps. And these are legitimate ones, not pirated, which further exacerbates the cybersecurity dangers.

If there is one excellent case against pirating video games, then this is the perfect sign for you to stop doing so and buy games via legitimate distributors. You never know if your favorite game is actually doing some cryptocurrency mining on your precious computer, and you don't even reap the benefits yourself.