Shenzhou 12 was launched more than a week ago and now its three astronauts are adjusting to life in outer space.

Chinese astronauts Nie Haisheng, Liu Boming, and Tang Hongbo arrived at the Tianhe space station module on June 17, according to Space. The arrival at Tianhe took place 6.5 hours after the three astronauts boarded a Long March-2F rocket that  blasted off a launch site in the Gobi Desert.

Shenzhou 12 is the third of 11 space missions planned by the Chinese National Space Administration that involves the construction of China's own space station.The space station is scheduled to be completed by next year. 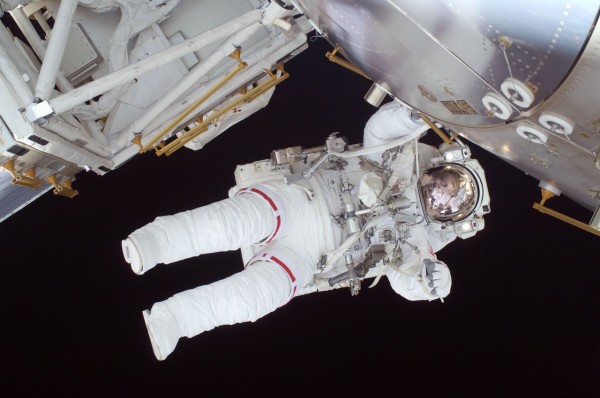 The Shenzhou 12 is expected to last three months and now that they're more than a week into their mission, the three astronauts are getting used to life in Tianhe. Tang, in particular, has grown accustomed to the microgravity environment. The Shenzhou 12 mission is his first trip to outer space.

According to Space, these astronauts are able to make calls back to their families on Earth. Tianhe is also equipped with a kitchen and microwave oven so that the astronauts can have a hot meal whenever they wish. A refrigerator and foldable tables are available as well for use.

The astronauts actually have more than 120 kinds of food and beverages they can choose from, per China Manned Space Agency assistant director Ji Qiming. The food prepared has already been divided into weekly menus that are based on the astronauts' own preferences.

The supplies were stored in the docked Tianzhou 2 cargo spacecraft, which was sent to space prior to the Shenzhou 12 launch. The supplies also include teas, juices, and coolers filled with fresh fruits and vegetables.

Chinese President Xi Jinping has made a video call to the three astronauts of Shenzhou 12, per Space. The call was made from the Beijing Aerospace Control Center with the help of China's network of Tianlian relay satellites. These satellites have made communication between Earth and those in outer space possible.

In his phone call, Xi Jinping is said to have congratulated and given his support to the astronauts in Tianhe.

"All the Chinese people care about your life and work in space all the time," he said during the video call.

The Chinese President also inquired about their work and living conditions aboard Tianhe. Liu Boming then informed the president that they are due to conduct two spacewalks as well as technical tests. One of the tests they are to conduct involves a large mechanical arm that will assist in the construction of the space station.

Shenzhou 13 is Being Readied 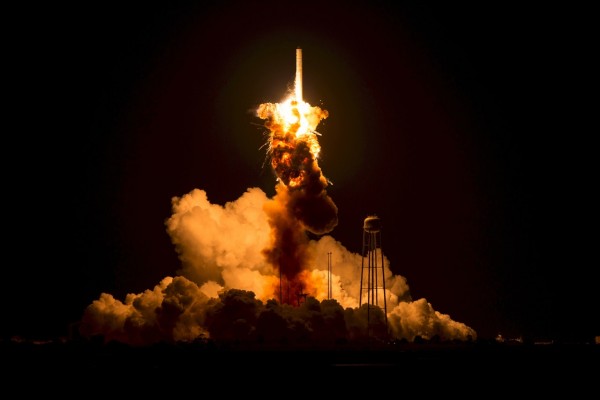 Despite the success of the Shenzhou 12 launch, Shenzhou 13 is being prepared in case of emergency.

The launch, should it be necessary, will involve another Long March 2F rocket as well as the Shenzhou 13 spacecraft. Both should be ready for a rapid launch at the Jiuquan Satellite Launch Center in the Gobi Desert in the event of an emergency, according to Space.