Walmart has launched its first private drug brand called "ReliOn," which features a more affordable option for an Insulin shot, discounting almost half the price from a regular one. This will give more Americans the chance to save on their purchase of the drug, which is most of the time, a maintenance prescription for those suffering from Diabetes.

Diabetes is one of the most notorious diseases that have a high mortality rate in the country, and it has affected a lot of Americans in the process, making Insulin an in-demand drug in the modern era.

Insulin, Half the Price at Walmart 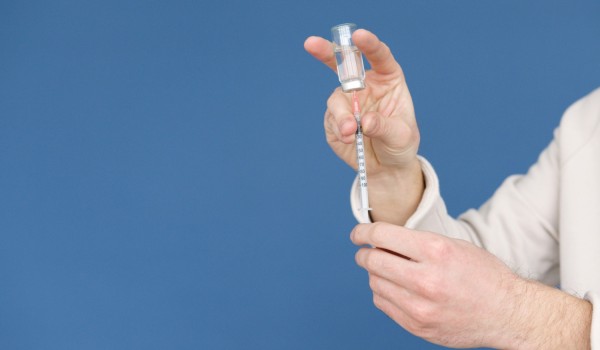 Walmart is a popular retail store company that has evolved its business into a multi-billion conglomerate and has a lot of subsidiaries that focus on different ventures and focuses on the market. In the recent development, Walmart's press release announced the availability of its new drug, a more affordable Insulin for those who need it.

The retail company has acknowledged the fact that Insulin is an expensive drug in the current market, and that people are currently paying as much as $150 to $400 per shot of the medicine to treat their high glucose levels. This has been apparent in recent times, and that the pandemic has made it harder to for people with Diabetes.

Walmart' analog insulin is sold for only $72.88 each for the insulin vials, and that its FlexiPen is sold at $85.88 per shot. Walmart promises that the price they release will give people as much as 58 to 78 percent in savings, compared to the regular insulin that is sold in their pharmacies. 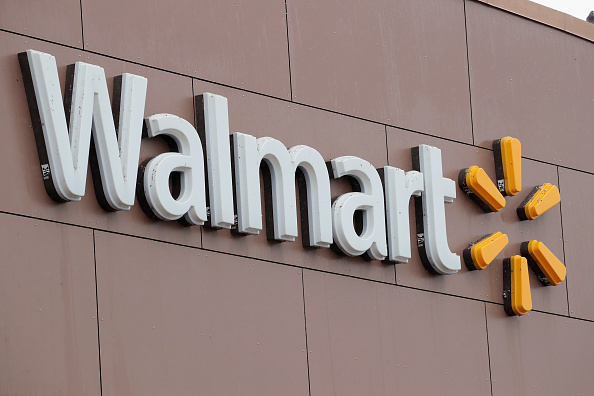 The more affordable insulin at Walmart is part of the company's latest venture as a private drug brand which is called "ReliOn," has developed the shots in partnership with Novo Nordisk. The ReliOn NovoLog is an aspart injection and goes side-by-side with the ReliOn FlexPens, which are both insulin shots marketed for people with Diabetes.

The drug is intended for both adults and children who are inflicted with high glucose levels on their bodies and are facing a problem of an unintended spike in their sugar levels. The NovoLog and FlexPens will help in immediately lowering it and prevent any chance of having it affect other functions and systems in the body.

Diabetes is an Expensive Illness to Manage

Walmart and ReliOn acknowledge that Diabetes is an expensive drug to manage and regulate, especially during unintended spikes of sugar levels on one's body.

The company has previously offered cheaper versions of insulin shots at around $25 per vial but has since received criticism for having a less effective formulation on the drug. The new drug from Walmart and ReliOn was said to be the better formula, which is updated to current health standards and intended to help people with high sugar content.