Instagram Head Adam Mosseri has posted a new video on his official Twitter that gives users an insight to the app's plans and focus for the future.

In the two-minute video, Mosseri briefly discusses some internal conversations happening in Instagram as of late.

"I thought it would be good to start sharing more about what we're currently working on internally at Instagram," he says at the start of the video post.

Mosseri adds that he wants users to have an idea of what can be expected from the app in the future. 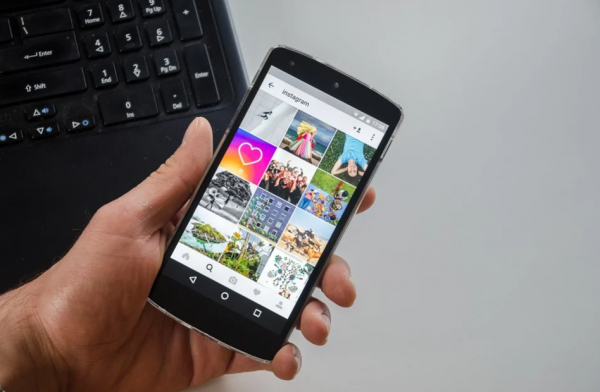 Instagram is in the process of developing new experiences for its users that are focused primarily in four areas, according to Mosseri.

First of these four areas are the creators on the platform. Instagram recognizes that creators have been using the app to make a living and the social media app was to help them do so.

"This has to do with the shift in power from institutions to individuals across industries," said Mosseri.

The next area Instagram will be focusing on is shopping. According to Mosseri, it has a lot to do with how the COVID-19 Pandemic has "shifted or accelerated the shift of commerce from offline to online." The Instagram head says that the app is trying to lean into the online shopping trend.

Third on the list is messaging. Mosseri says that the way people have been communicating has changed in recent years, showing a shift to messaging more than feed posts or Instagram Stories.

Also Read: Instagram Wants You To Shop Without Leaving The App: Here's How Checkout Works

The fourth area that Instagram will be focusing on is video, which is actually also the main focus of Mosseri's Twitter post. Currently, Instagram's video features include boomerang videos and slow-mo.

According to the Instagram chief, users have been using the social media platform to be entertained. Instagram, its head reveals, is looking into how it can lean more into the entertainment and video and trend that's been prevalent as of late.

Mosseri likewise acknowledges the stiff competition present in the industry, including TikTok and YouTube. In order to keep up with both the trend and competition, change will be necessary for Instagram.

Mosseri says that Instagram will be experimenting on video content, including full screen, immersive, and mobile-first video. The Instagram head makes no mention if users will be able to post videos that are more than 60 seconds long on their feed.

Noticed some changes in the app lately? It's because Instagram has been conducting tests in the app.

"So what you're going to see over the next couple of months really is us to start to experiment more in the space of what we call recommendations," says Mosseri. It involves showing users posts in their feeds that they're not necessarily following. According to Mosseri, an early version of it started testing last week.

This week's test will be "coming out with topics where you can say which topics you want to see more of or less off," Mosseri adds.

The Instagram chief's announcement comes after employees shared the possibility of an Instagram Story feature that will involve subscribers-only content. According to a report by Gizmodo, the feature will be called "Exclusive Stories" and will only be available to a content creator's subscriber base.

Related Article: Instagram Video Channels Will Serve You Curated Videos Based On Your Interests

Instagram Wants You To Shop Without Leaving The App: Here's How Checkout Works

You Can Now Slow-Mo, Duo, and Echo Your Boomerang Videos on Instagram