'WoW: Shadowlands' 9.1 Update Teleporter Repair Kit Guide: How To Acquire, Use, and Other Details

"WoW: Shadowlands" 9.1 update offers a new in-game item called the Teleporter Repair Kit. This new tool is currently confusing some players since it is quite hard to use properly. 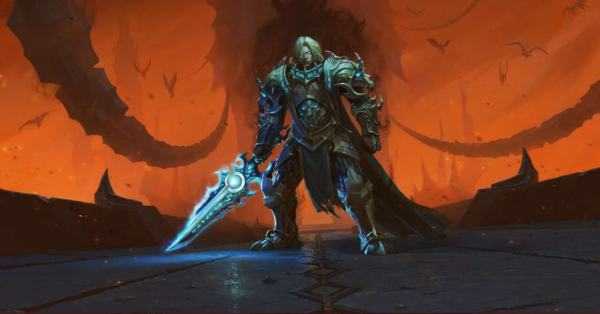 (Photo : Screenshot from Twitter post of @eStream_Studios)
'WoW: Shadowlands' 9.1 Update Teleporter Repair Kit Guide: How To Acquire, Use, and Other Details

The strategy game's new version arrived recently on June 30. It rolled some new activities and in-game systems that players can certainly enjoy.

However, Ion Hazzikostas, the principal designer and game director of the new "World of Warcraft: Shadowlands Chains of Domination," hasn't confirmed the exact progression of the new systems and other game activities.

Although this is the case, the game designer still confirmed some of the major enhancements that gamers should look forward to:

According to PC Gamer's latest report, "World of Warcraft: Shadowlands" the new Teleporter Repair Kit can be acquired through rare loots. On the other hand, gamers can also buy it from Roh-Suir after reaching Rank 3 with the Archivist's Codex faction. 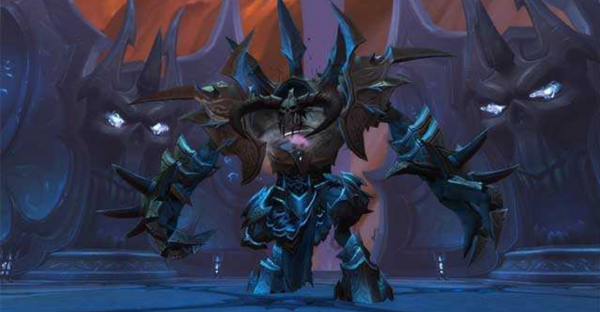 (Photo : Screenshot from Twitter post of @Game_Fragger)
'WoW: Shadowlands' 9.1 Update Teleporter Repair Kit Guide: How To Acquire, Use, and Other Details

However, you still need to remember that getting this new item will still depend on your luck. On the other hand, for those who already acquired the new Teleporter Repair Kit item, they need to two locations in the Korthia map. You can click this link to view the actual areas.

Once you are within one of the two locations, you can use the new Teleporter Repair Kit to access a room containing Konthia rares. However, Blizzard Entertainment explained that if the item doesn't work on the first location, try using it in the second one.

'Shadowlands Chains of Domination' Other Details

Aside from the new Teleporter Repair Kit, the new version of the game also offers a new skill that will allow you to fly. To unlock this capability, Screen Rant reported that the player needs to have their Covenant Renown level to at least 40.

On the other hand, they also need to complete "The Last Sigil" chapter. This will give them the so-called Memories of Sunless Skies. After that, they need to consume it so that their character will have the new flying ability.

For more news updates about "World of Warcraft: Shadowlands" and its upcoming versions, always keep your tabs open here at TechTimes.

Related Article: 'World of Warcraft' TBC Expansion to Roll Out Its Pre-Patch! Here are the Best Classes You Can Try