Google is now investigating the appearance of suspicious VPN ads that happened earlier this week. On Monday, June 28, Swirwalls developer Chris Lacy posted on Twitter that he received a two-factor authentication SMS from the tech giant. It includes the ads but Google only marked it as spam through the SMS app.

Google Says the Ads Did Not Originate From Them 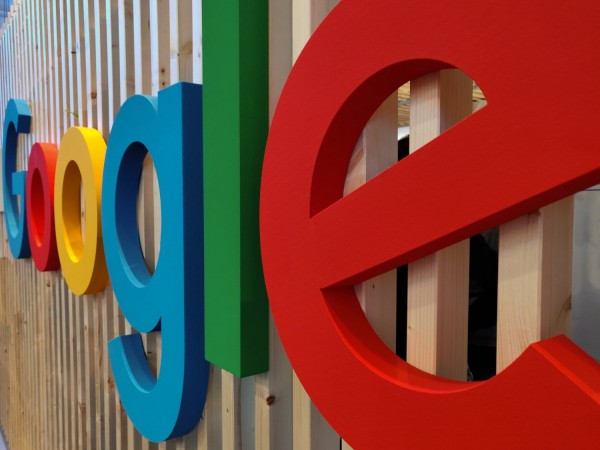 (Photo : Kai Wenzel from Unsplash)
An Australian developer tweeted about the appearance of SMS ads on Google's verification code which was later flagged as a spam message. The company said that the ads did not originate from them.

At first glance, we could assume that this is a phishing scam. However, it did not go as planned to be a sketchy scheme since the first report of Lacy surfaced on Twitter. For Google, Mark Risher, the company's Identity and Security senior director stated that the unnamed carrier (the name of the texter) did not come from them.

"These are not our ads and we are currently working with the wireless carrier to understand why this happened," Risher clarified in the official statement, The Verge reported on Thursday, July 1.

Furthermore, what appears to be a part of two-factor authentication is flagged as spam. This gives Google a green light that something is wrong with the incident involving the SMS ads.

To keep the name of the carrier for confidentiality, Lacy came up with the idea of not sharing its identity. The tech giant has not revealed any information about the carrier.

Read Also: Google Is Going To Replace SMS With 'Chat': Here's How It Works

What Happened on Monday?

Lacy was confused about why the SMS ads appeared on the Google verification code. Lacy, a developer from Action Launcher said that the code begins with the letter "G.," Upon looking at the message, it has an attached VPN ad that will direct the user to a URL if he/she clicks it.

Earlier, we mentioned that the verification code could be a phishing scam from someone who knows how to inject the SMS ads into the Google verification message. Lacy made it clear that the code that he received was legit after he managed to land a successful login attempt. Later, it was considered by Google Messages as a spam link.

The post reached Google since it is impossible that the security experts of the company would place the ads in the verification code. Many people said that someone might be operating the carrier that generates the ads and puts them inside the message.

According to 9to5Google, the use of "Verified SMS" is now utilized around the world by some countries including the US. This will help the users to identify the person or the entity that delivered the message to the Messages app.

This year, Google will begin rolling out a 2-Step Verification front for the Plays Store developers. Other than that, the company decided to stick with the physical security key for phones. In this case, Google recognized the safer alternative in the form of the Google Prompt method.