NASA has announced that it has awarded 23 new grants for scientific research conducted by the public under its Citizen Science Program. 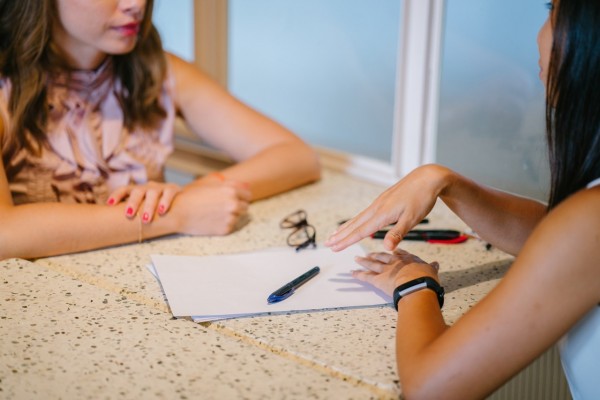 According to an announcement posted on its official website, the award selections were made by NASA's Science Mission Directorate (SMD) and Office of STEM Engagement (OSTEM). Science disciplines covered by the divisions under SMD and OSTEM include earth science, astrophysics, and planetary science.

NASA Citizen Science Program: What is It?

Volunteers do not require prior experience or knowledge and elaborate equipment to conduct their research.

"Their participation will enable us to continue reaching people around the world who are interested in learning and contributing to science, research, and discoveries," NASA's Citizen Science Officer Dr. Marc Kuchner said in the same announcement. 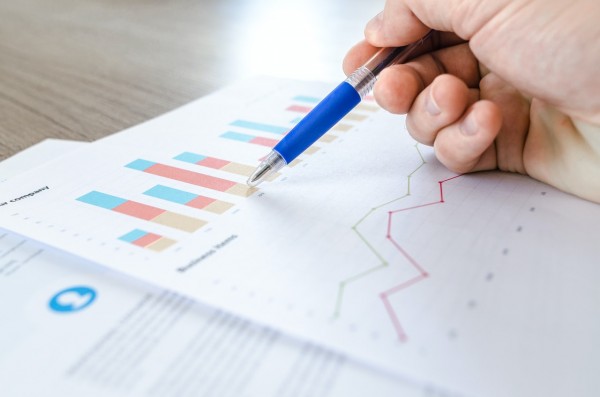 Eight grants were awarded to proposals under the Citizen Science for Earth Systems Program (CSESP). Proposals under the program were required to show "clear link between citizen science and NASA observation systems," according to the announcement.

CSESP Proposals that received grants from NASA include a proposal that involved engaging citizen scientists in monitoring of the water quality of Chesapeake Bay, and a proposal on engaging tourists to understand polar phytoplankton dynamics.

For the Citizen Science Seed Fund Program (CSSFP), proposals had to be "relevant to NASA's Astrophysics, Heliophysics and Planetary Science Research Programs and the Biological and Physical Sciences Division."

Nine projects were awarded grants under the program, including a project on the discovery of extreme brown dwarfs, and a study on the electrical discharges above thunderstorms.

The Established Program to Stimulate Competitive Research (EPSCoR) focuses on research that highlights the "participation of underrepresented audiences and strengthen the research capability of institutions in underfunded jurisdictions."

Four proposals have been chosen by EPSCoR, which is managed by NASA's Office of STEM Engagement.

The eXoplanets Research Program awarded a grant to one proposal, "Exoplanet Patrol - A Uniform Catalog of Planets from TESS Full Frame Images" by Elisa Victoria Quintana from Greenbelt, Maryland.

Last and certainly not the least, the Science Activation Program, otherwise known as SciAct, awarded one grant to a Citizen Science proposal submitted by Henry Winter from Medford, Massachusetts.