The prominent ZTE flagship smartphones are described as single punch-hole variants under Axon 30 Pro and Axon 30 Ultra. It gets exciting this year since the latest rumor revealed that the company could be working for the ZTE Axon 30. 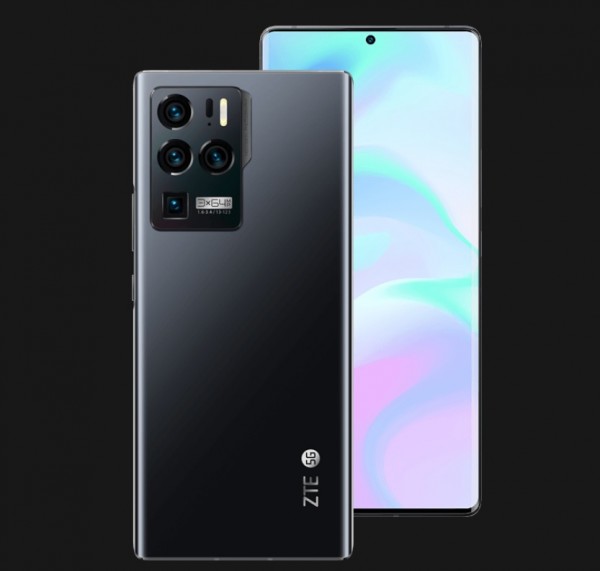 Amid rumors circling the upcoming ZTE Axon 30, what we know so far came from the prominent Chinese tipster on Weibo named "Digital Chat Station."

From the statement of the leaker, we could expect that it would be launched this July with its top feature of UDC (under-display camera).

According to a report by Slash Gear on Thursday, July 1, the said feature is regarded to be a "holy grail." for those who manufacture mobile devices.

What's amazing with UDC is it avoids the cameras from popping up out of the screen. The catch? Smartphone manufacturers should weigh the consequences of using it and know how to balance the quality of the screen.

Unfortunately, fans disliked the idea and the product received a lot of negative reviews from the critics. To avoid such an issue for the second time, the phone maker should be keen on the design of the flagship gadget--in full screen.

Read Also: ZTE Axon 20 5G Is The First Smartphone With Front Camera Under Screen Display That Could Improve Selfie Pose

ZTE is Taking the Upcoming Variant to the Next Level

Long before the rumors sprang up, ZTE said that it is now focused on the improvement of the next smartphone in the market.

The reports said that the company engineers have allotted some time to develop a glare-free smartphone. Additionally, the firm also targeted to reduce diffraction.

More importantly, users could now enjoy the endless scrolling on the screen by considering ways on how to remove the foggy surfaces. En route to the improvement, rest assured that there is now a more balanced screen exposure and image processing.

Before, the previous models received many complaints about color reproduction. ZTE is working to alleviate its impact on the smartphone, besides tweaking some parts to optimize the electronic gadget. Over time, the company continues to upgrade the under-screen camera to satisfy its customers.

Just like the ZTE Axon 30 Ultra 5G, the rumored Axon 30 series will have the same chipset, Snapdragon 888 octa-core. Apart from the quad-camera technology, there is also a 32 MP camera for front shots. It also features fingerprint detection technology.

Looking for a gaming phone? This might be the answer for your wish list through its Adreno 650 GPU. For the storage, the new variant is rumored to have 128 GB of internal storage and 8 GB RAM.

Just like the previous editions, it will be coming with a 30W charging system. It will also have additional support for both 4G and 5G, as well as Bluetooth 5.1.

Meanwhile, you can insert your USB Type-C plug there for the audio. It is said that it will allow USB charging, too.