"Mass Effect Legendary Edition'' has been offering both new and old fans alike a modernized version of the classic space RPG over a month after its initial release. The textures are sharper, the animations are smoother, and the gameplay (especially for the OG "Mass Effect" from 2007) has been reworked for the current generation of consoles. And it is glorious. 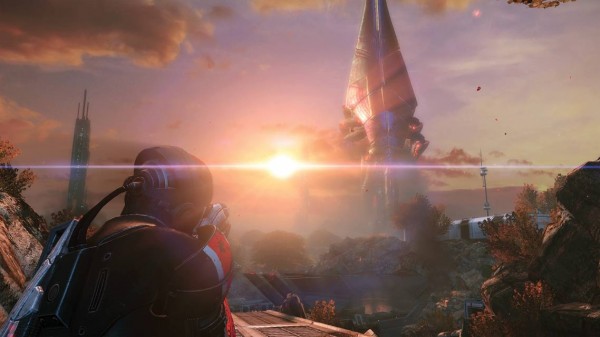 But do you know what's even more glorious than seeing this beloved trilogy remastered in 4K 240 FPS? Mods. A whole lot of them. For "Mass Effect Legendary Edition," the modding community has been hard at work creating compatible tools. And one of them, called "Legendary Explorer," is now in public beta, writes PCGamer.

Bioware themselves haven't made an official modkit for Legendary Edition yet, which means the Legendary Explorer toolset comes at a perfect time. Sure, having all "Mass Effect" content such as DLCs and new weapons is well and good. But modding can surely take this remastered trilogy to a whole new level.

If you want to try out the Legendary Explorer modkit, it's available for download right now on GitHub. But BE WARNED: since it's still in public beta, the tools aren't stable enough for general usage. So, don't go ranting if it crashes your game if you install some mods using it.

There are also already a few mods for "Mass Effect Legendary Edition," with some of the best listed by PCGamesN. You can try those out too to further improve the overall experience brought by the remaster.

Related: [SPOILERS] 'Mass Effect 3:' How To Get the Best Ending

'Mass Effect' trilogy Mods: The Best of the Best

The "Mass Effect" trilogy is one of the most mod-supported games out there. Just go onto the popular modding site NexusMods, and you'll see that the three games have individual mod pages with downloads numbering in the millions. But among them, the most modded is "Mass Effect 3," which has 7.8 million individual file downloads.

According to Nexus, the topmost mod for the entire trilogy is the MEUITM ("Mass Effect" Upgraded/Improved Textures Mod). This mod replaces all of the muddy-looking textures in the entire original trilogy with sharper, more defined ones. It's so popular, in fact, that when Bioware said they were looking for inspiration while working on the Legendary Edition, they likely took a look at this.

Going back to "Mass Effect 3," many gamers may recall that it caused quite a controversy with its "underwhelming" endings back in 2012. So, modders basically created their own, more detailed versions of these endings (particularly the Destroy Ending, which is often considered the "happy" one). This is where popular mods like JohnP's Alternate MEHEM ("Mass Effect" Happy Ending Mod) come in, which is showcased in this YouTube video.

Aside from these, there are also gameplay-specific mods that further expand on the trilogy's mechanics. Again, the best ones are on ME3, with mods like the Spectre Expansion and Expanded Galaxy Mod, which aim to add more details and lore into the game to improve the immersion.

Why Should You Care About Modding Legendary Edition?

It's not called "Mass Effect Legendary Edition" for nothing, right? It's supposed to be the very best version of the entire trilogy, complete with almost every bit of DLC and a slew of visual and gameplay improvements. But why would you still want to mod it? 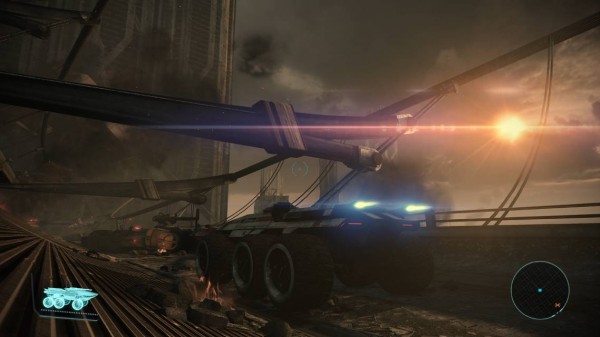 The answer is simple: a far more detailed and complete experience. As sad as it may seem, even the developers at Bioware miss out on adding things that would improve the "Mass Effect" games by leaps and bounds. Mods and modders do that themselves, who patch age-old bugs and further improve on important game elements such as story and overall immersion.

That's the power and magic of game modding. It takes what's already a beautiful series of games and takes them to the next level: one that not even the developers will have any passion for pursuing without funding. Therein lies the advantage: modders release their works for free, which the vision is not tainted by the desire to maximize profits. With modding, you know that only the absolute most avid fans of the game improve it even further.

The story of Commander Shepard has a legacy that few in the video game industry can beat. And with the power and capabilities of the modding community, his/her journey to saving the galaxy from the Reaper threat becomes a far more interesting and complete one. This gaming experience is truly for ages.

[SPOILERS] ‘Mass Effect 3:’ How To Get the Best Ending