3D printing allows someone to, as the name suggests, print something 3D. This extraordinary type of printing has been used in several fields to create toys, puzzles and even things with practical uses.

Back in March, Youtuber 3d_coasters posted a 3D-printed version of a roller coaster that he did for over 900 hours. The popular amusement ride has been on-point with the details and final retouches. Indeed, what the creator did has caught the attention of everyone, especially those who are fans of additive manufacturing. 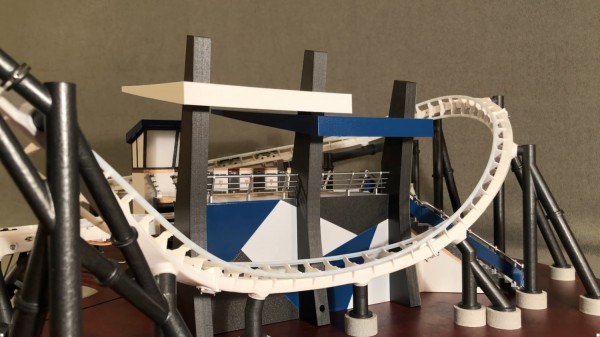 (Photo : 3d_coasters via screenshot from YouTube)
Someone managed to design a 3D model of a roller coaster for more than 900 hours. How did the creator do that?

In a YouTube video by 3D_coasters, the roller coaster designed in "NoLimits 2" took a lot of time before it became a work of art in the form of a 3D model. Judging from the details, the creator has allotted a lot of time for the design, brainstorming, and modeling of the miniature ride.

According to the creator, the roller coaster has been made out of 2,983 parts through the help of Fusion 360, a software used for 3D modeling. The YouTuber spent more than 600 hours alone for the duration of the designing process. Upon finishing the modeling, the parts of the product underwent 3D printing and the rest was history.

Waiting to ride for a real roller coaster would take a shorter time than emulating an actual roller coaster. In the end, no matter how long you wait to 3D-print it, the results are always promising after some time.

According to Gizmodo on Tuesday, July 6, the creator shifted in assembling the individual parts of the object after completing the 3D printing procedure. The YouTuber guaranteed that the miniature ride was smooth and free of wear-and-tear. This process took him 35 hours.

The  roller coaster seat might appear simple and easy to make, but would you believe that it took him 20 hours to develop the eight seats of the 3D-modelled ride?

That's not the end of the whole process since the creator spent another 10 hours checking the lapses in the 3D-printed roller coaster. 3D_coasters dedicated a lot of time to tune the track and tested if it was working properly.

The roller coasters that we know include a traditionally designed steep drop. What the YouTuber based on was an electronic version of what we usually see. The modernized version has a better acceleration compared to its bigger counterpart since it makes use of advanced electronic launching systems to operate.

3D_coasters utilized an Arduino code to incorporate five servos and a DC motor, KnowTechie reported. If people would ride this roller coaster in real life, we could assume that they would have a hard time enduring its speed that's out of this world.

Read Also: This Is The First 3D-Printed Hotel Suite In The World: Yes, It Has A 3D-Printed Jacuzzi

The YouTube channel of 3D_coasters is teeming with comments about the recently-made roller coaster. One commenter praised the beautiful design of the layout, support, and station. Another person lauded the "insane" Gs and the airtime of the coaster.

The rest of the comments said that what the creator did was fantastic. On top of that, this is only an emulation so if there are some flaws observed in this miniature model, 3D-coasters would use it to look for possible improvements.

"This proof of concept taught me invaluable lessons in design feasibility, problem-solving, and most importantly perseverance. This project was not easy, but it's impossible to say how much fun I had with it," the video description reads.