Elon Musk shared his thoughts on the idea of adding another purpose the SpaceX Starship that may serve in the future. The purpose is to be the structure for a giant space telescope that will have better resolution that the Hubble Space Telescope. 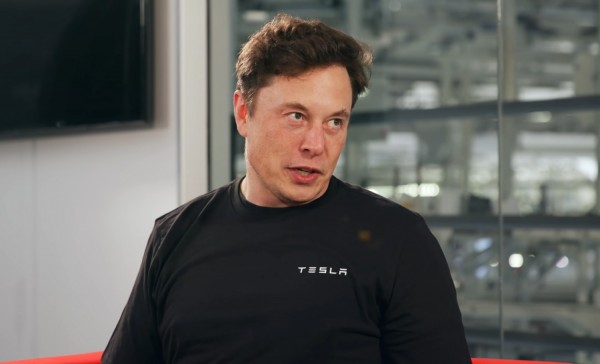 Elon Musk had replied to a tweet posted by YouTube personality and astrophysicist Scott Manley when a Twitter user going by the handle @ChrisG_NSF asked a question of his own regarding the SpaceX Starship.

The Twitter user asked Musk, "Have you looked at a variant of Starship that is essentially the probe, too?"

The Twitter user went on to ask follow up questions to elaborate on his initial one, including if it was possible to incorporate science instruments into a deep space Starship instead of having to build two separate things. The user also pointed out that doing so will lessen costs for space missions even by a little.

A reply from Elon Musk came soon after that gave everyone an insight on how he feels about the idea.

"Yeah, that would be cool," the SpaceX CEO said in reply.

He went on to mention that he had spoken to astrophysicist Saul Perlmutter about the topic and that Perlmutter had said that he wanted to do that. 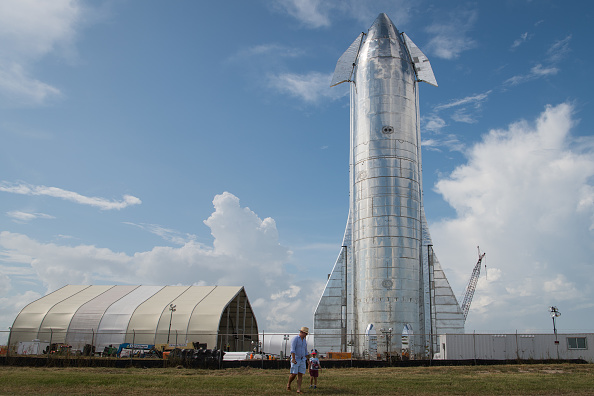 Elon Musk's latest comment on turning the SpaceX Starship into a structure for a giant space telescope adds to the growing list of functions that the Starship could possibly serve once it has been successfully launched.

As it is, the Starship is already envisioned to bring astronauts back to the moon, clean up space junk, and even help establish a human city on Mars, according to a report by Futurism.

Building a human city on Mars may raise a couple of eyebrows, but Elon Musk has previously said that there are plans to do so with the Starship before 2030. He also said that he plans the Mars base to also be self-sustaining.

Related Article: Elon Musk SpaceX Starship Could Clean Space Junk Going to Mars, Why Should We Care About Space Junk And How Does He Plan To Do It?

The success of all those plans remains to be seen, but it goes without saying that SpaceX is hard at work to make it happen. There have been hiccups along the way, such as the explosion of a few prototypes of the Starship.

Back in March, Elon Musk and SpaceX successfully launched the Starship prototype SN11, only for it to be destroyed during landing. Two months later, the Starship SN15 had a successful landing.

Elon Musk 'Mars City:' Humans to Fly Out Before 2030, Mars Base Alpha 'Self-Sustaining'—What Is Missing?