"Monster Hunter Stories 2: Wings of Ruin" is coming soon, and for gamers, there is no need to panic or get startled, as Capcom announced that it would come in a physical copy, rather than a download.

Initially, gamers were confused as to how Capcom would distribute "Monster Hunter Stories 2," especially as they have been worried about their storage space and the required specs. However, that would not be a problem as its physical copy would run entirely on its own, without even the need for installing it on one's gaming console. 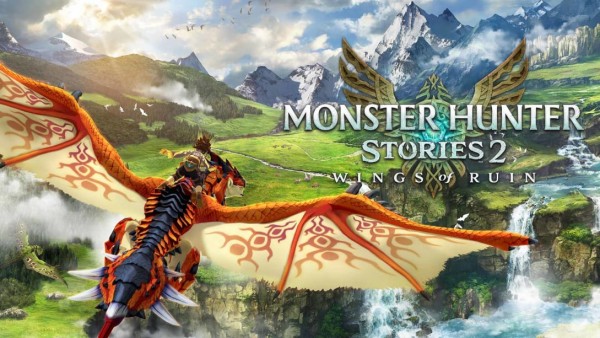 Amidst the recent fiasco of the gaming method of "Monster Hunter Stories 2," Capcom has released a statement that clarified how the new game would be released for the Nintendo Switch. Capcom has apologized for the confusion which it has caused among gamers, especially as they were rattled by the game's drop.

▶️ The physical version does NOT require any downloads or installation to start playing.

Apologies for any confusion.

Good thing is that Capcom has announced that the game would be on its physical copy, and the title would not require any complex installation or downloading that would take up space on the Switch. However, it is said that a one-day patch of 0.5 GB (500 MB) of free space is required for the game.

In addition to that, there would still be a digital version, but it would take a lot of space, requiring 13.5 GB of disk space to install the game and proceed to the game.

Early releases of the "Monster Hunter Stories 2's" physical copies have a print of "download required" on its case, which caused a lot of users to panic over its purchase.

'Monster Hunter Stories 2: Wings of Ruin' Plot, What to Expect 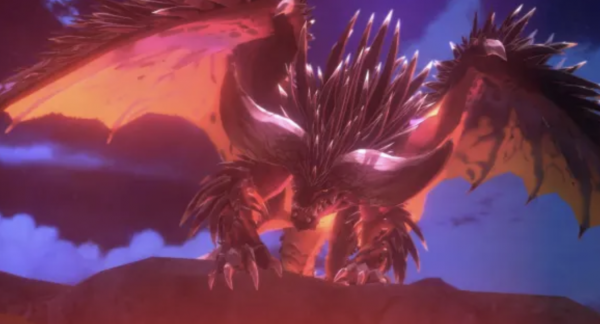 Earlier this year, Capcom has released "Monster Hunter Rise," making it available to multiple consoles, including that of the PC platform as it expanded the series. People have had massive expectations of the game, especially as it had initial gameplay releases to select gamers, where they get to go on one chapter and fight with its boss, Magnamalo.

However, "Monster Hunter Rise" is a game of the past now, and "Monster Hunter Stories 2: Wings of Ruin" is something to look forward to, in understanding the lore of monsters and their hunters. The story would focus on wyverian Ena, as the disappearance of Rathalos is happening all over the world.

Here, a turn-based RPG would take place to uncover the game's plot, and discover the mystery behind the phenomenon. Of course, it would feature the mystical world of monsters, along with the ecosystem that has flourished over the years. 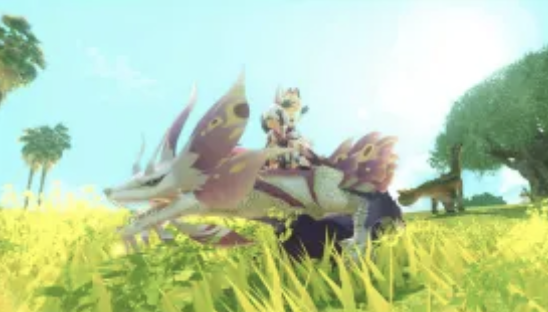 "MHStories 2" will come out on Friday, July 9, for everyone that has already pre-ordered the game. It would be available for regular purchases come Friday, but its bonuses and discounts may not become the end of the week.

That being said, Walmart offers a $10 discount for the pre-order of its physical copy, and only puts the game for $49.94. The original price of it from Nintendo is $59.99 for both the Physical and Digital copies of the game.