A robotic system envisions automating and revolutionizing the process of harvesting mushrooms in farms. 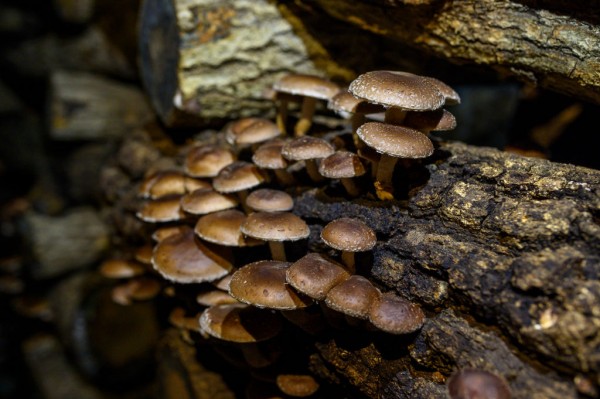 As per Street Insider, the developers of the robotic harvesting system aim to answer the labor shortage that mushroom farms face on a global scale. As such, the next technology easily integrates into the existing agricultural landscapes around the world.

Meanwhile, the Next Generation Manufacturing Canada (NGen) announced its support for the endeavor by allocating about $4.2 million, helping the deployment of the said technology.

The project will initially be implemented on the mushroom farms of Mycionics, namely the Piccioni Brothers Mushroom Farm and the Whitecrest Mushrooms. It will further explore how the system works commercially.

Robotic Mushroom Harvesting: How It Works?

Mycionics stated that the system it prides in is made possible by the collaboration of machine learning and artificial intelligence, alongside data analytics. The company also claimed that the endeavor marks the pioneering attempt to make the end-to-end mushroom harvesting process entirely automated.

As such, the machine could do the harvesting task 24/7. So, the process significantly accelerates in comparison to when humans do the job, which was limited to eight hours of labor.

Plus, data analytics plays a crucial job in the overall robotics system, ensuring that diseases are quickly identified. Thus, the new-gen harvesting also contributes to maintaining the safety of the food supply.

The harvesting system is involved until the fresh produce is ready to be transported to the market. To be precise, the tech harvests the mushroom, loads it up in its packaging, and ensures that it weighs accurately.

The CEO of Mycionics, Michael Curry, welcomed the generous funding of NGen, saying that the move further propels the commercialization of the robotic system.

Additionally, NGen also funded other projects that help push for the commercialization of tech projects aimed at the manufacturing sector of Canada. That said, the non-profit organization plans to allocate another $358 million to other similar endeavors.

Meanwhile, Mycionics is a company that spends its time creating an automated system specifically meant for the tedious process of harvesting mushrooms.

Aside from the labor shortage, the endeavor further aims to provide more high-tech jobs opportunities and ramp up the ecosystem of manufacturing.

In other agriculture related tech, this robot could impressively pick 120 weeds per minute! And, a Silicon Valley robotic farm started selling their fresh produce to the public.