Wells Fargo is closing down its credit line accounts in the coming weeks, as customers reportedly receive email notices from the bank, explaining why it would be removed. The bank would focus more on giving personal loans instead of the personal line that ranges from $3,000 to $100,000, and they have noted that this would affect their "credit scores."

One of the largest banks in America would focus more on handing out loans to the public, instead of holding a credit line for them in its new venture, and the company is not showing second thoughts on proceeding with this venture. 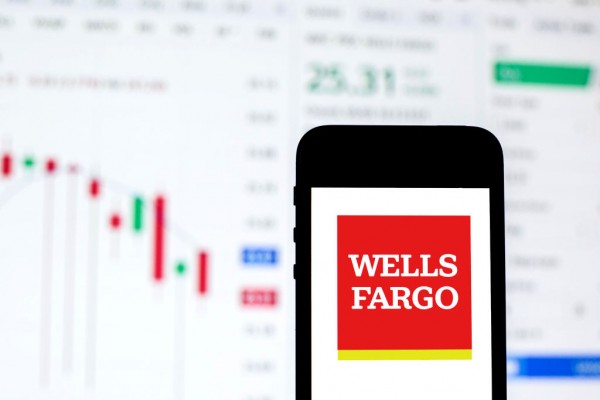 (Photo : Thiago Prudencio/SOPA Images/LightRocket via Getty Images)
SPAIN - 2021/06/10: In this photo illustration a Wells Fargo logo seen displayed on a smartphone with the stock market information of Wells Fargo in the background.

According to CNBC's report last Thursday, Wells Fargo has notified most of the users under the personal credit line that it would soon close and cease to exist. This means that the finance company would no longer allow handing out personal credit lines to its users, and would focus on massive accounts only.

Furthermore, this observation is happening immediately and has not asked any of the customers for their opinions or feelings about this. The move made by Wells Fargo also said that personal credit scores might get affected by this, and it would reflect on the account of a user that is registered for the credit lines that would soon close down.

This goes alongside the many changes in the country's economy, as what the COVID-19 pandemic has brought upon the world, including that of airlines refusing to give cash refunds for their canceled flights.

And while some blockchains and cryptocurrency are thriving as of this moment, other giants of the finance industry have been looking on ways to divert its focuses on other things, instead of their original offers.

Instead of having a credit card line for customers to use and pay for most stores that accept card payments, Wells Fargo would soon bring the application for personal loans as a replacement for its credit accounts. This means that instead of having an accessible card at hand, users would need to apply for personal loans for ventures like the home renovation or paying off credit card debt.

This move is a massive turn for Wells Fargo, especially as it means that people would have to apply every time a loan is already used up or finished, unlike a card which refreshes every month, and is more accessible to be paid.

Moreover, while credit cards are loaning money to be paid at the end of the month, they can be used to pay for smaller things like refueling on gas stations, or dinners.

That being said, the closure of personal credit lines is something to be observed from Wells Fargo, and it is said to be handing out the 60-day notice to its existing customers. The settlement of current balances would be distributed over time, at a fixed rate with the minimum payment.