Jeff Grubb: Xbox Live Gold Will Be 'Going Away at Some Point' [REPORT]

Jeff Grubb, a prominent game journalist, said that Xbox Live Gold will be discontinued at a specific date. The game insider has been bold about his statement about what Microsoft would do for the Xbox feature.

According to the report, the company has been eyeing an increase in the subscribers of the Game Pass, that's why Grubb sees that Xbox Live Gold can be removed from the platform.

Jeff Grub Has Some Announcement in His Stream 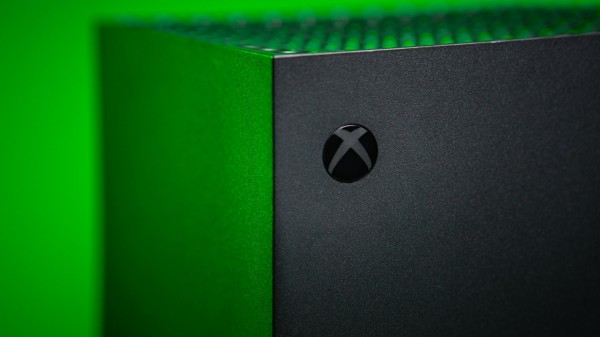 (Photo : Billy Freeman from Unsplash )
Well-known game journalist, Jeff Grubb believes that the Xbox Live Gold will be discontinued in the future.

Xbox Live Gold members have been around for years and have tested several games in the platform, which Microsoft opens randomly.

Jeff Grubb, an RPG designer, stated that the disappearance of the feature will likely happen since many multiplayer games would become free-to-play soon on Xbox.

What Grubb wanted to point out is that there is no need anymore to buy the subscription for the Xbox Live Gold, wherein players can immerse themselves in playing multiplayer titles.

Currently, free games such as "Apex Legends" and "Fortnite" can be played without subscribing to them, but the rest of the multiplayer games will require the users to avail the package.

"I just wanted to reiterate, Xbox Live Gold is still on a board somewhere saying 'this is going to go away at some point. Whether or not they're actively talking about it right now, I don't know, but they still have it on a roadmap saying 'Xbox Live Gold will be dropped at some point in the future," Grubb announced on his stream.

Jeff Grubb Sees it Happening After Many Years

According to Comicbook's report on Friday, July 9, Grubb saw that Xbox Live Gold will be removed by Microsoft after many years.

Although we are sure that it won't happen this year, the succeeding years would perhaps bring a surprise twist for the Xbox Live Gold subscribers. The transition could take some time since the company might be discussing it thoroughly before implementing it.

What Microsoft wanted to aim for is for the Xbox Game Pass subscribers to grow before deleting the Xbox Live Gold in the platform.

Grubb said that the Redmond giant is only waiting for the numbers to hit 40 to 50 million before pulling out the feature in Xbox. At the moment, there are approximately 20 million Game Pass subscribers.

In the latter part of 2020, Jeff Grubb has mentioned that Xbox might be cooking something big during the Game Awards 2020.

Besides the disappearance of Xbox Live Gold in the future, Grubb also said that the arrival of the rumored Nintendo Switch Pro would still happen despite the recent coming of Nintendo Switch OLED.

According to NME, Jeff Grubb said that it would likely be introduced in 2022, and he added that it would have a 4K output, as well as an improved processor and DLSS.

Related Article: Xbox Game Pass Vs Xbox Live Gold: Which One Should You Get? Price, Features, and More