Apple Wants Batteries for the Apple Car to be Manufactured in the US, Source Says

Apple Car's batteries will be manufactured in the United States, according to a recent report. Since the Cupertino giant's invention has been the subject of many rumors this year, it's most likely that the company will stick to the all-American setting for the electric vehicle.

The release for the smart EV might be undetermined at the moment since Apple is still finding possible collaborators for the development of the car.

The current lead that we are holding now is Apple's persistence to produce batteries officially made in the country.

Apple Car's Batteries Will Be Made in the US 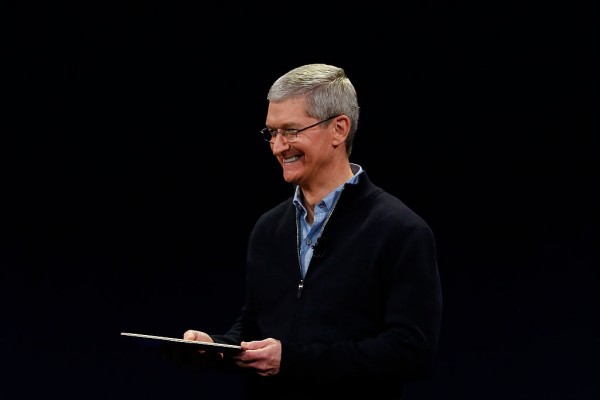 On Tuesday, July 13, Taiwan-based news website Digitimes reported that Apple has been wanting to stage the production of the Apple Car's batteries in the United States.

The report said that Apple is becoming "insistent" to push its aim for the electric vehicle.

Previously, the tech giant decided to hire a BMW employee who was a major part of the i3 EV development, as per Bloomberg. Back in February, the Cupertino firm reached out to the Vice President of chassis development of the Porsche car company.

What the company wants is the domestic production of their requests. For this part, the most suitable partner that Apple could seek is Foxconn, which is reportedly building factories in the United States for electric vehicles.

Tesla is only one of many car companies that rely on CATL for the supplies of the EV's parts. Unlike Foxconn, the company might be straying away from the possible collaboration with Apple because of the ongoing feud between Washington and Beijing.

Perhaps, this is the reason that pushed the Chinese battery manufacturer to discontinue aiming the construction of the semiconductor plants in the US.

Apart from that, CATL is unaware of the cost of supplies in the country, which is why it won't be pushing the deal anymore.

Apple Car Rumors Are Not Happening

Apple has been bombarded by several rumors that often focus on the release or specs of the Apple Car. Earlier, the rumors suggested that Apple has been sharing the details with Hyundai and Kia regarding the production of its car.

However, it only became a concern of the Hyundai executives.

Moreover, the automotive manufacturers denied the report that they have been discussing important information with Apple about the production of the Apple Car.

In April, Apple rumors reached South Korea. The Cupertino giant has been reportedly on the verge of inking the LG-Magna deal. Following the report, no follow-up happened about the rumored agreement, 9to5Mac reported.

The approach that Apple wants to implement in its car is similar to what it does with the iPhone. Some parts of the smartphone come from Japanese suppliers while its glass is manufactured in Kentucky. The tech titan sees this as a way to have a more diverse environment in production.