Electrify America wants to level up its game by doubling its electric vehicle fast-charging network. Right now, the giant tech company is preparing around 1,8000 stations and more than 10,000 chargers for its consumers.

As of the moment, Volkswagen's subsidiary company is considered one of the best EV fast-charging networks across the United States. Electrify America confirmed that it is planning to finish its charging station enhancement this coming 2025. 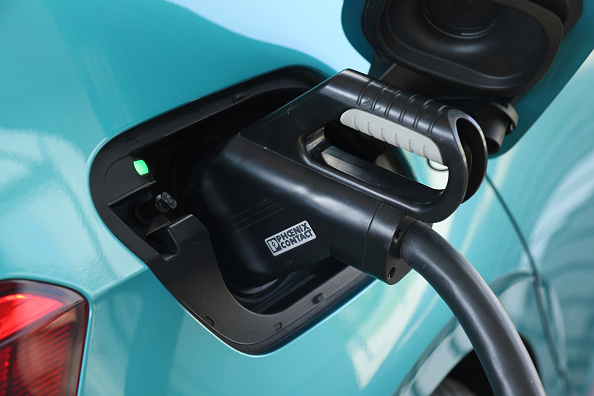 (Photo : Photo by Sean Gallup/Getty Images)
A Volkswagen ID.3 electric car charges outside the "Gläserne Manufaktur" ("Glass Manufactory") production facility on June 08, 2021 in Dresden, Germany. The Dresden plant is currently churning out 35 ID.3 cars per day. The ID.3 and ID.4 cars are also produced at VW's Zwickau plat located in the same region.

However, this is still subject to change depending on the production issues and other internal problems. Electrify America had a rough start before it became the number 1 fast-charging network in the U.S.

Volkswagen announced that it had to spend more than $2 billion just to finish the U.S. EV charging station infrastructure. It is not surprising that VW released more budget than the expected investment since it is needed if the company want's its subsidiary to succeed.

All Volkswagen's efforts paid off. Electrify America is now in the position to push further and enhance its EV fast-charging service.

According to Electrek's latest report, Electrify America's latest enhancement program is called the Boost Plan, which consists of doubling its charger deployment initiative. 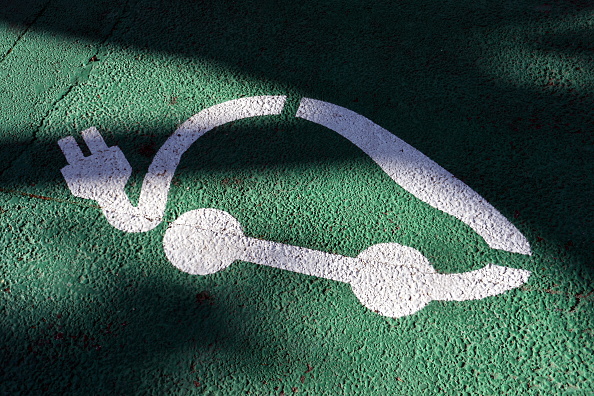 "We have decided to double our current charging infrastructure in North America over the next four years to help meet the need for the rapid growth expected of electric vehicles by virtually all the auto manufacturers, and to help make EV adoption more accessible and attractive than ever," said Electrify America's President and Chief Executive Officer Giovanni Palazzo.

"We are making this commitment to support the plans by major automakers and the U.S. and Canadian governments to help the transformation to an electric mobility transportation system," he added.

Thanks to Electrify America's efforts, it now has the capability and enough resources to go toe-to-toe against other large electric car charging stations, such as Tesla's Supercharger Network.

Finance Yahoo reported that Electrify America is not the only one enhancing its large charging network. Electrify Canada also confirmed that it plans to increase its 32 fast-charing stations up to 100 units.

On the other hand, the company also claimed that it could increase its electric car charges by up to 500 units. However, Electrify Canada said that its own Boost Plan version could also be completed in the next 5 or 4 and a half years.