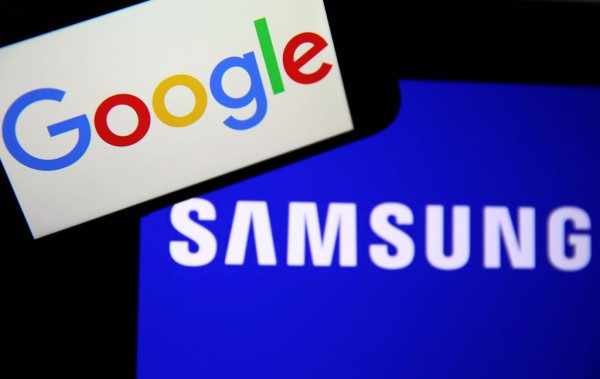 (Photo : by Mustafa Murat Kaynak/Anadolu Agency via Getty Images)
ANKARA, TURKEY - AUGUST 3: Logos of the Samsung and google are displayed in Ankara, Turkey on August 3, 2020.

The search engine giant first hinted about the idea of entering into the foldable phone market when it unveiled plans to be exploring it way back on May 08, 2019.

Back then, Samsung recently launched its first fold flagship, which has yet to use the ultra-thin glass layer technology.

The Google Pixel foldable is still in its prototype stage in 2019 to test the waters with the new type of handheld during that time.

The development lead of the Pixel phone, Mario Queiroz, further said that they have been testing it already for quite some time, even before they talked about it in public.

However, up until 2021, Google has yet to release its foldable flagship.

During the early days of foldable phones, the tech giant is still seeking a clear use for it. Now that some reports are insisting that Google is pushing through with the collapsible phone, it seems to mean that they have already found the value for it.

As such, 9to5Google spotted the codename of the Pixel foldable device, Passport, alongside the debut of Android 12 Beta on May 18. The rumored device was included in the list of the Pixel 6 lineup of smartphones and the Pixel 5a 5G.

A leak in August 2020 first hinted that Google is actually releasing the long-awaited foldable flagship in late 2021.

On June 9, another report echoed the prediction, disclosing that Google, as well as Vivo and Xiaomi, are launching their folding phones before 2021 comes to an end. 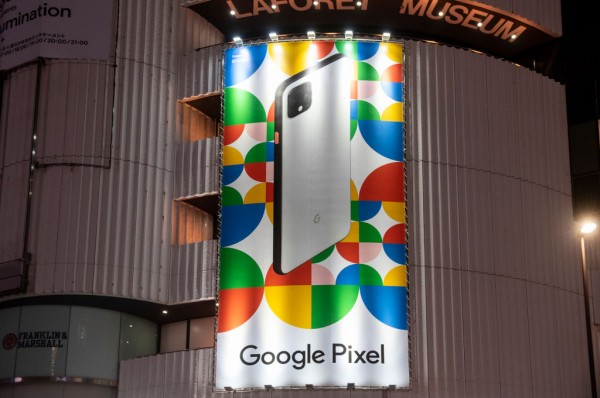 Additionally, it was also predicted that the first foldable phone of Google is retailing at about $1,000 upon its release late this year.

As per The Elec, the upcoming Google Pixel Fold will release by the end of the year, and it will flaunt a 7.6-inch foldable display, which uses the ultra-thin glass layer of the Samsung Display.

The South Korean outlet also unveiled in a separate report that Google will kickstart the production of the Pixel Fold in October as it is set to launch in late 2021.

Aside from the Google Pixel, Huawei, Xiaomi, Vivo, and Oppo are also using the screen technology of the South Korean giant.

Both the Huawei Mate X2 and Xiaomi Mi Mix Fold currently carry the UTG tech of Samsung as they launched this year. Meanwhile, Vivo, Honor, and Oppo are gearing up to do the same as they debut their upcoming collapsible devices.