NASA Announces Plans to Cultivate Chile Peppers in Space--How Will the Experiment Help the Astronauts?

NASA wants to explore planting chile peppers in space on its way to the International Space Station (ISS).

The New Mexico variant called the "Espanola improved" will be the first-ever of its kind that will be cultivated in the soil outside the earth. So far, the international space agency said that the chile peppers will be able to survive the harsh conditions of the new environment.

In line with the Plant Habitat-04 experiment, NASA aims to achieve certain goals for the astronauts who will be taking part in the said project.

The First Fruit to Grow in the ISS 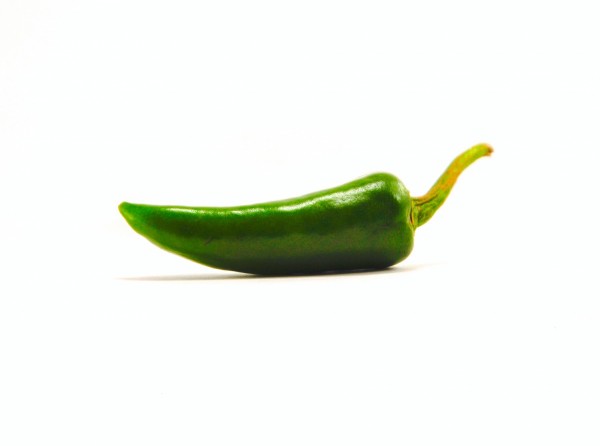 (Photo : Hari Krishnan from Unsplash )
NASA is aiming to grow more space chile peppers in the International Space Station. Why?

Back in 2019, NASA revealed the name of the fruit that would be sent to the International Space Station. During that time, the space agency had selected the Española chile pepper (also known as Capsicum annuum), which scientists described as a suitable plant that would thrive in a different setup.

Besides its short growth period, the chile peppers have been known to be adaptive at places with high altitudes. They are also easy to grow and are good sources of nutrients, such as antioxidants and minerals.

At that time, NASA physiologist Ryan Wheeler said they chose the said variety since they do not grow tall.

They are also manageable for the astronauts.

The original schedule to plane the chile peppers in the ISS was between November 2019 and January 2020. However, what happened was NASA managed to plant them last April 2021 ob-boarding the CRS-22 flight.

NASA Astronauts Will Grow the Peppers in Four Months

Three months ago, NASA  said that the chile peppers would inhabit the APH (advanced plant habitat), which houses the sensors. It is also responsible for regulating carbon dioxide concentration and moisture levels, as well as the temperature in the atmosphere.

The space agency said that the habitat is also assigned for data transmission. The information is then gathered by the sensors.

The Purpose of the Space Chile Pepper Mission

The Spoon reported that the plan to grow the chile peppers in space is not only for merely cultivating the seeds.

The reason why NASA chose the said fruit is that it will become a staple source of energy for the astronauts on their mission. Moreover, the PH-04 experiment will help NASA assess the changes in the flavor and texture of the peppers.

This will also pave the way for the astronauts to have an established "indoor grow system" for the chile peppers. This would help them grow the plants outside the planet, and know more about their differences when planted in a foreign place.

Besides the "space chile peppers," NASA had successfully planted the first radish crops in space over the past year.

In 2020, the journal published in Frontiers revealed that the mentioned vegetables were safe to be eaten by the astronauts.

Related Article: NASA may send greenhouse, plants to Mars by 2021. Organic tomatoes out, galactic tomatoes in