SpaceX's Starlink internet could receive an enhancement that will surely excite many consumers, especially heavy online gamers as CEO and founder Elon Musk announced that his WiFi service could soon have a latency of 20 milliseconds. 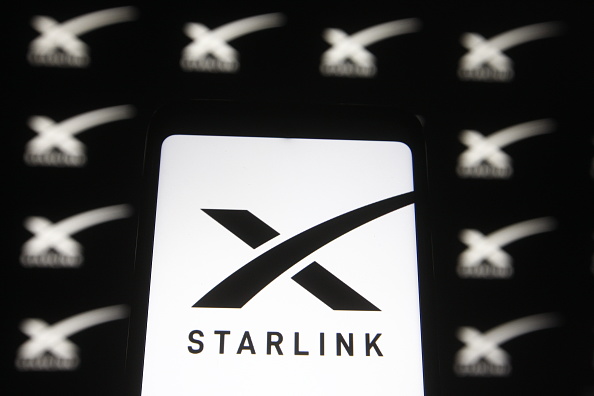 (Photo : Photo Illustration by Pavlo Gonchar/SOPA Images/LightRocket via Getty Images)
UKRAINE - 2021/02/21: In this photo illustration a Starlink logo of a satellite internet constellation being constructed by SpaceX is seen on a smartphone and a pc screen,.

This is a big deal since latency is the delayed time of the internet signal from the main source to the receiver. If Starlink can reduce its internet delay by the mentioned time, then the signal latency will not be felt by the users.

"Looking at speed of light as ~300km per millisecond & satellite altitude of ~550km, the average photon round-trip time is only ~10ms, so a lot of silly things have to happen to drive ping >20ms," SpaceX's CEO added.

Looking at speed of light as ~300km per millisecond & satellite altitude of ~550km, average photon round-trip time is only ~10ms, so a lot of silly things have to happen to drive ping >20ms.

However, the SpaceX exec's internet service provider said that players should not get their hopes too high since Starlink could still have some lagging issues when you are playing a first-person shooter online game. 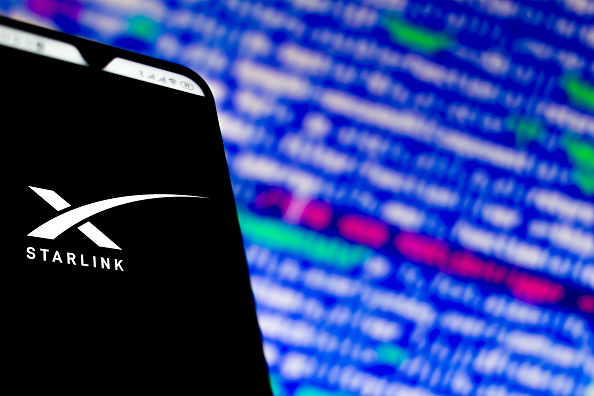 However, this signal problem will still depend on your location.

On the other hand, the popular billionaire announced that he is planning to improve his WiFi service by establishing more Starlink ground stations in different countries across the globe. He added that these new internet ground stations will be connected to local fiber networks, allowing them to beam the WiFi data to the Starlink satellites currently in orbit.

How Good Is the Upcoming Starlink Enhancement?

In WCCFTech's latest report, the upcoming SpaceX Starlink latency upgrade still has some limitations. Musk said that the innovation will not affect the whole internet system.

This means that not all consumers will be able to enjoy the proposed low latency for Starlink.

Furthermore, the tech CEO explained that he is planning to do this by using new laser technology, which can reduce the internet latency of Starlink by up to 50%. He added that the new laser will be similar to the one used by Earth-based cables.

Musk also explained that Starlink will still modify these new lasers so that they can be used in a vacuum.

For more news updates about SpaceX Starlink and other companies of Elon Musk, always keep your tabs open here at TechTimes.