Apple AirPods, AirPods Max Fakes Worth $62.2 Million Faces Confiscation by the US Customs, from $3.3m

Apple AirPods and AirPods Max have also been subjected to its imitations and copies, with the US Customs had confiscated $62 million worth of the device since the last fiscal year. Before this, they have only seen worth $3.3 million of the devices, meaning that throughout the pandemic, the fake's popularity grew, and so did the demand for them.

There are a lot of fakes circulating online, and most of them are copies of the Apple AirPods, a very popular device from the company since its release in 2016. Somehow, AirPods have been a statement, with influencers and personalities always wearing them on selfies and videos, making them extremely popular amongst the public.

As reported by The Information, the US Customs and Border Protection (CBP) has been catching a lot of counterfeit devices that go into the country, aiming to sell them among Americans. These devices would rip off the actual manufacturers, especially as they provide the same look and almost the same features, at a massive fraction of the price.

However, while these cheap copies are near capturing what the legitimate AirPods feature, they still lack in several areas, and may still not give the experience, hence a "knockoff." Nevertheless, the popularity of the AirPods has fueled this demand, and those which copied Apple's design have been rampant in sending over these devices to be sold.

Over the past months, the CBP has also reported a lot of counterfeit items to be taken from the hands of criminals and sellers, which promote its sale and distribution in the country.

In July alone, officials have seized $1.3 million worth of the devices, and the government agency thinks that this is only a small percentage of the entire distribution. 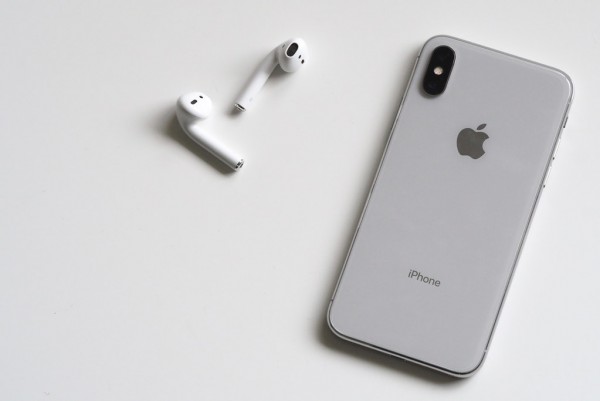 The recent confiscation of the US Customs has added to the total amount of fake products they have in possession. And the problem of counterfeits may be centered and significant on the AirPods, but are also apparent among other true wireless devices, including the AirPods Max, and from other manufacturers.

Currently, the CBP has seized devices worth $62.2 million in this fiscal year alone, and this started only last October. That being said, the CBP is still focused on locating different counterfeit products to be taken away, before it gets distributed.

What Will Customs Do to Them?

There are a lot of things to be done with these fake counterfeits, and one of the most commonly practiced is to crush these devices so that they may not be used by anyone. However, they may also be put into recyclers, which would give these counterfeits a better purpose, instead of being cheap copycats that rival that of its manufacturers. 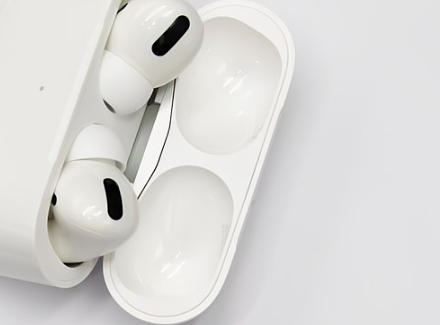