The crypto mining crackdown in Malaysia is now at the next level. A steam roller crushed about 1000 PCs after owners of the machine allegedly stole tons of electricity. 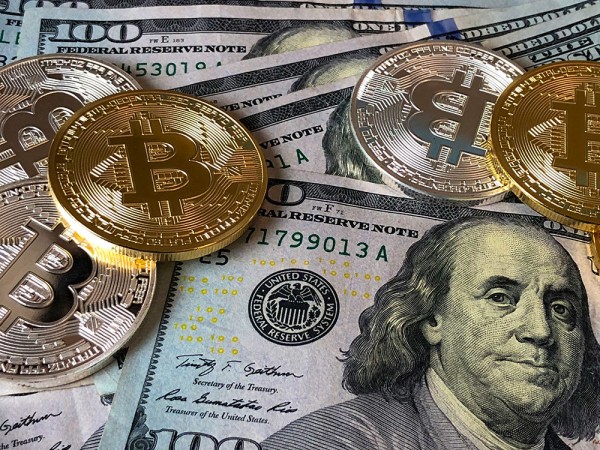 (Photo : Photo by David McBee from Pexels)
The cryptocurrency mining crackdown is now at a new level. About 1000 PCs have been crushed by a road roller in Malaysia after it allegedly stole tons of electricity.

Staunch crackdown campaigns against the power-hogging cryptocurrency mining have been flooding the headlines recently.

For instance, a province in China decided to wipe out crypto mining facilities in an attempt to balance the power supply of the town.

Elsewhere, in Kazakhstan, crypto miners had to pay a heftier price for the electricity that they will use than other consumers do. This happens as the president of the Central Asian country signed a law that will impose a surcharge on miners.

This time around, Malaysian authorities confiscated a total of 1,069 PCs from six crypto mining individuals, PCGamer reported. The authorities successfully seized the numerous mining machines in a couple of operations.

The Malaysian police and Sarawak Energy Berhad conducted a total of six raids to actually get hold of the PCs. Meanwhile, the raiding team found thousands of PCs for crypto mining at a location near the airport of the Sarawak region in Malaysia.

All the seized machines were then disposed of and crushed into bits and pieces by a steam roller. The PCs were flattened like a soda can as the construction vehicle drove along the pile of computers lying on the pavement.

A Malaysian news outlet, The Star, reported that the arrested folks were allegedly involved in electricity theft.

The police chief of Miri police, Hakemal Kawari, further revealed that the crypto miners illegally tapped into the electricity lines of the Sarawak Energy Berhad, an electricity utility company supplying the Sarawak state.

As such, the authorities fined the apprehended individuals about $1,900 or RM 8,000. Not just that, they will also be locked up in jail for about eight months.

Nevertheless, the imposed fine still does not equate to the alleged price tag of the electricity theft. In total, the stolen power accounted for about $2 million worth of supply for only about three months of crypto mining.

Cases like this, wherein illegal crypto miners are held into custody is not a new thing for the Asian country. In fact, the latest case is significantly smaller in scale than previous raids.

To be precise, on March 26, the Melaka police in Malaysia started hunting for a man who allegedly stole a whopping $2.2 million worth of electricity due to illegal crypto mining. The victim of this case is another energy company that goes by the name Tenaga Nasional Berhad.

It is to note that the suspect is still at large and remains to be wanted by the Malaysian authorities.

As per Malaymail, the whole mining operation turned out to be a full-blown syndicate that started operating in February 2019.