Bitcoin is due for a massive takeover in the near future, according to a recent survey of fintech experts. 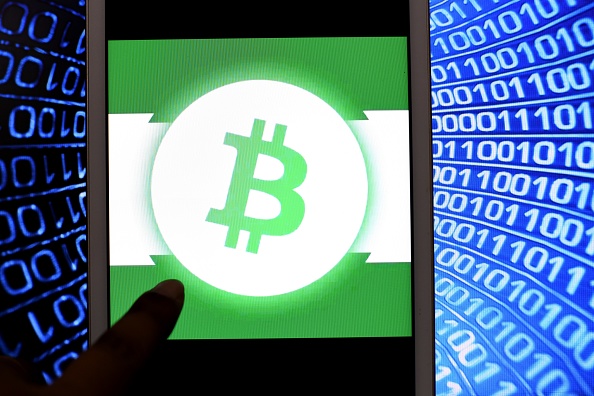 In a Business Insider report, a survey revealed that over half of fintech experts (54%) believe bitcoin will replace money being issued by central banks by 2050. Furthermore, 29% of them also say that the takeover can happen 15 years earlier, in 2035. A majority of these experts also consider the cryptocurrency undervalued, despite its current price at over $66,000.

This takeover, called hyperbitcoinization, is what's being foreseen by the finance website Finder.com that conducted the survey. One of the most telling predictions was from CoinSmart Ceo Justin Hartzman, who says that the Bitcoin supply will decrease by the 2030s, which will then cause values and overall adoption of the cryptocurrency to skyrocket.

Considering that a lot of major financial institutions have been accepting (or experimenting with) bitcoin more this year, this prediction comes at a relatively perfect time. As a result, one expert believes that a move to a "bankless" model with bitcoin will push its value to as much as $150,000.

If recent events such as El Salvador's acceptance of bitcoin as a legal tender are any indication, then this takeover seems a little inevitable.

Read also: Bitcoin Power Plant Consumes So Much Power, and It's Heating Up a 12,000-Year-Old Glacial Lake

Bitcoin Vs. Money: The Lowdown

To say that bitcoin will fully replace money in the future might be a bit of a reach. But maybe there is some truth to it, if you understand how the bitcoin market works.

Comparing bitcoin to real-world currencies (aka fiat currencies), there's one massive advantage that it has: security. Bitcoin is considered extremely secure because it's based on blockchain technology. Blockchains make heavy use of cryptography (ciphers and codes in layman's terms), as well as records data with timestamps so they won't be tampered with, according to Business Insider.

Ethereum is the universally accepted second to bitcoin. So, will it also take over real-world cash?

Compared to its counterpart, Ethereum doesn't work directly as a digital representation of money. It's a technology that serves as an "umbrella" to other cryptocurrencies, says TIME. For instance, non-fungible tokens or NFTs are part of the Ethereum blockchain. 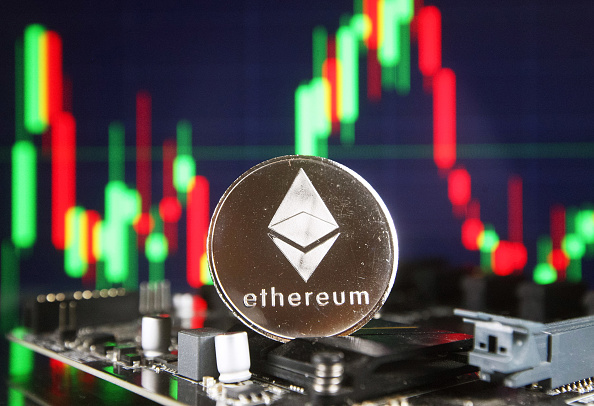 (Photo : STR/NurPhoto via Getty Images)
Ethereum cryptocurrency coin and a graph are pictured in Kyiv on 08 July, 2021.

To a lot of experts, Ethereum makes a lot more sense to invest in that bitcoin because of its technological potential. More and more people are also accepting it, despite not having the same level of establishment as other cryptocurrencies.

Bitcoin Vs Money: What Does This Mean for the Computer Hardware Space?

If you're a gamer (specifically on PC), you likely have strong feelings towards cryptocurrency mining in general. But with the future seems bright for crypto, does this mean you'll never get your hands on gaming hardware at MSRP?

Crypto demand is pretty high, but silicon manufacturers are managing to catch up on supply ever so slightly. This could mean better days for both miners and gamers, which may sound a little too "happy ever after." But one can hope, right?

Related: Bitcoin Power Plant Consumes So Much Power, It's Heating Up a 12,000-Year-Old Glacial Lake

Bitcoin Power Plant Consumes So Much Power, and It's Heating Up a 12,000-Year-Old Glacial Lake

El Salvador Makes Leading Cryptocurrency a Legal Coin in The Country—What Does This Say About the US?