Bitcoin Power Plant Consumes So Much Power, and It's Heating Up a 12,000-Year-Old Glacial Lake

Bitcoin and cryptocurrency mining, in general, have established negative stigma for their all-encompassing effects on the tech industry. Probably, they couldn't use even worse press than this. 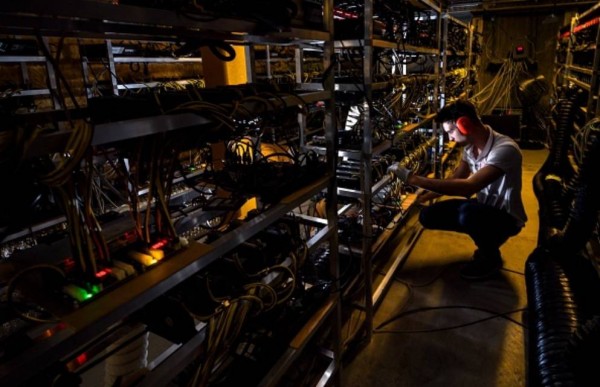 According to a report by ArsTechnica, a certain former fossil fuel power plant-turned Bitcoin mining center is consuming so much power that it's heating up Seneca Lake in upstate New York. That's on top of polluting the surrounding atmosphere by constantly burning natural gas to power the cryptocurrency operation.

The plant, called Greenidge, was repurposed as a bitcoin mining hub by the private equity firm Atlas Holdings earlier this year. But obviously, they haven't had good ties with the residents of Dresde, a town situated close to the plant.

According to residents, Greenidge is dumping enough hot water (a byproduct of keeping bitcoin mining machinery cool) to heat up Seneca Lake, with one person claiming that the lake is "as hot as a hot tub." It results from Atlas running thousands of mining rigs in the facility in their attempts to ramp up their bitcoin production for the past year and a half. So far, the Greenidge plant has produced over 1100 bitcoin.

Read also: Points to Bear in Mind When Venturing into the Bitcoin Trading Industry

To say that cryptocurrency mining consumes a lot of power is an understatement. Just look at what the bitcoin mining operation in Greenidge is doing, as mentioned earlier. And it's quite simple to understand: the more power is consumed, the more heat is put out.

The massive power requirements of bitcoin mining (and cryptocurrency mining in general) have caused major world governments to notice. A perfect example is China's crypto crackdown. The bitcoin market there alone is the largest in the world, with Chinese mining operations comprising around 65 percent of global bitcoin mining.

Here's a perspective on how much power bitcoin mining consumes. According to a report by NBC News, all of the bitcoin mining operations worldwide consume more power than the entire country of Chile. Let that sink in. Also, what's even worse is that they tend to use fossil fuels for power.

Despite all of the monetary benefits of crypto, it has one glaring weakness: it is extremely volatile. One moment, it's even more valuable than tons upon tons of gold. The next moment, it's basically worthless. And the value itself can be affected by seemingly simple things, such as an Elon Musk tweet. 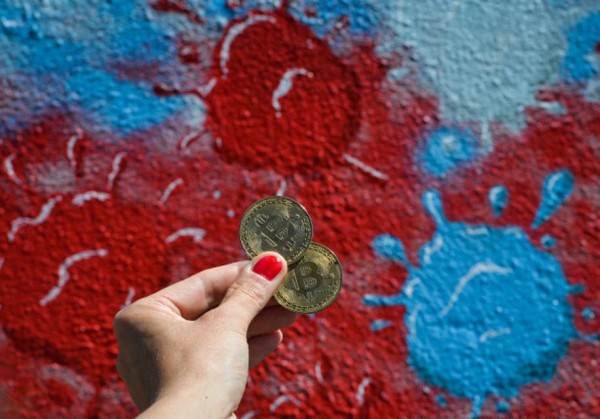 Many cryptocurrencies have experienced massive drops in value lately, all because of that one particular trait. Couple that with government crackdowns all over the place, and crypto as a whole is starting to become less and less profitable. Running and maintaining a mining rig now costs way more on average compared to the projected profits.

The situation with Greenidge will reach a tipping point, and hopefully, the environment will be all the better for it.

Crypto Weekend Drops Have Been Happening for Several Years, Experts Say--Here's Why

China Cryptocurrency Crackdown: Experts Say that Crypto Mining Would Be 'Lucrative' After Decrease In the Number of Miners