How to Install Wear OS Apps from Your Android Smartphone

Wear OS apps may now be installed via Android smartphones through the Google Play Store's latest update. The new function comes as the next generation smartwatch operating system, which the search engine giant and Samsung team up with, is slated to debut. 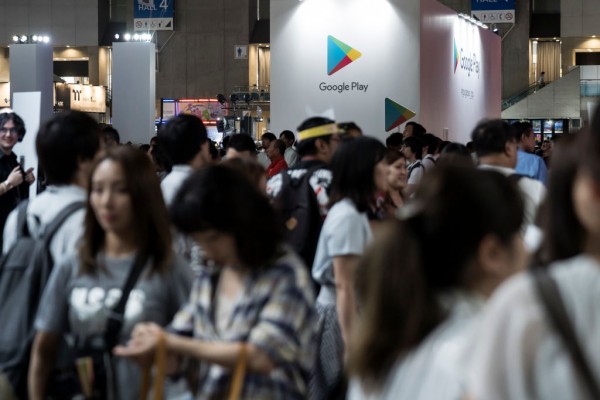 It is worthy to note that Google and the South Korean tech giant collaborated to merge both Wear OS and Tizen.

As per PocketNow, the smartwatches that will debut the WatchOS 3.0, including the Samsung Galaxy Watch 4 Classic and the Galaxy Watch 4, are nearing their launch. As such, Google is already prepping the existing features of its platform even before it actually releases the next-gen OS.

One of the latest changes that Google initiated includes the ability to have your Wear OS apps installed even at the comfort of your smartphone.

To be precise, the Google Play Store update will make the smartwatch software available on the app marketplace, installing the app remotely from a smartphone.

The update also introduces a dedicated search filter, which will be handy for specifically downloading Wear OS apps. The option narrows down into two categories, namely the "Watch" or "Watch Faces."

How to Install Wear OS Apps on Android Smartphones

Google claimed that the latest update helps users install Wear OS apps on their smartphones, saying that it "simplifies the experience of navigating the small surface area of a watch face."

Without any further ado, here's how to do it.

Aside from the new installation feature, XDA-Developers further reported that the Google Play on Wear OS is now adopting the Material You interface, the design language of the search engine giant for Android and other platforms under it.

Google noted that the new design better suits the quaint circular display of the smart wearables.

Read Also: Google to Allow Third-Party Developers to Create Tiles for Wear OS, Device Set to be Launched in Spring 2021

According The Verge, the Google Play Store update also made a new feature for users purchasing services and products via their smartwatch.

That said, the app marketplace on smart wearables will now have an option to open the purchase page of the app on your Android smartphone. Plus, there will also be an option to copy the URL of the web browser and access it on another device.

These two choices will both enable the user to complete their payment.

Elsewhere, the upcoming Wear OS 3.0 is reportedly supported by all Snapdragon wear platforms.

ⓒ 2021 TECHTIMES.com All rights reserved. Do not reproduce without permission.
Tags: How-To Install Wear OS Apps to Your Android Smartphones
Most Popular