Qualcomm: Wear OS 3.0 to be Supported by Snapdragon Wear Platforms

Qualcomm recently announced that your Old Wear OS smartwatches could still adopt the latest Wear OS 3.0 upgrade on different Wear platforms, specifically those under the Wear 3100 and Wear 4100. The chipmaker ensured that the new software would work smoothly beyond its capacity.

OS 3.0 Update to be Included in the Older Wear OS Models 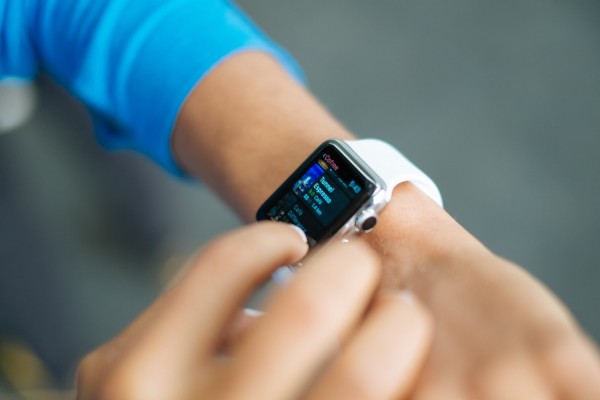 According to XDA Developers, a spokesperson from Qualcomm said that they are now coordinating with Google to contain the new Wear OS 3.0 upgrade to the Snapdragon 4100 and 4100+. This will also include the Snapdragon Wear 3100 which would be housed in the upgrade.

Following another interview, the chip maker's representative added that what they prioritize is the user's experience. At the moment, there's no official confirmation that the upcoming Wear OS smartwatches will arrive on the "unified platform."

Moreover, they also issued some technical requirements for the users to allow the update to operate in the platform so that the optimal user experience would be achieved.

Last month, the Google I/O conference tackled the new brand name for the new version of the Wear OS. Furthermore, the collaboration of Qualcomm would be extended to the South Korean tech giant, Samsung for the development of a high-tech smartwatch in the future.

Some of the improvements that would happen for the merge are the extended battery life and the improved performance of the wearable to name a few. Furthermore, the Google conference also discussed the possible YouTube Music support and a Fitbit integration on the newly-developed system.

Read Also: Google I/O 2021 Summary: What We Got and We Didn't Get This Year

Are there Specifics for the OS Wear 3.0 Updates?

According to Digital Trends, Google has been silent for a while about the expected updates that we could think of. For the part of the traditional Wear OS versions, Fossil said that its wearables won't have support from the new Google Wear. On the other hand, Mobvoi, which introduced TicWatch GTH last April, announced the upgrade has still no definite timeline.

"Mobvoi [is] a close partner of Google and [has] even received investment from them, but there hasn't been any official confirmation on any update timings from Google as of yet, " a Mobvoi spokesperson said via 9to5Google.

It's still puzzling why Fossil would stick to an old version for its smartwatches when it could benefit from the upgrade that it would receive from the new update. For some reason, the company could be thinking if some of its wearables actually need a revamp since its main focus could be on the new ones.

In light of that, Fossil said that the new processors would power its new Wear smartwatches. They are reportedly coming with LTE connectivity, longer battery life, and more optimized battery performance.

The Snapdragon Wear series will be a good addition for the next-gen smartwatches, as companies seek further improvements that would be introduced in their next wearable production.