The weather on Venus at night has always been a mystery for scientists studying the planet despite the fact that the first Venusian probe was launched back in 1978. That is no longer the case.

Scientists now have an idea how the weather on Venus is like at night thanks to the Japanese Venus climate orbiter Akatsuki.

Using Akatsuki's infrared sensors, researchers finally have an answer to the mystery that has been around for decades.

Weather on Venus at Night: How Akatsuki was Used

The weather on Venus at night has always been elusive information for scientists due to the fact that only the planet's "daylight side'' is easily observable, according to a report by Space.

Infrared observations have been made for the planet's other side, but these have not been able to give scientists any clear picture of the night time weather on Venus.

What scientists have done this time around is to use the infrared imager of the Akatsuki in order to capture data about Venus' weather at night. Scientists then used a different analytical method to study the data.

Professor Takeshi Imamura from the Graduate School of Frontier Sciences at the University of Tokyo has pointed out in a press statement that background noise makes it hard for researchers to see small-scale cloud patterns. Scientists then needed to suppress the noise.

"However, Venus is a special case as the entire weather system rotates very quickly, so we had to compensate for this movement, known as super-rotation, in order to highlight interesting formations for study," he said.

So How is the Weather on Venus at Night Like? 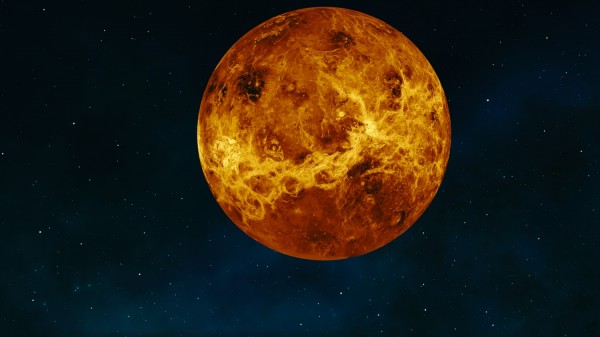 According to the report by Space, scientists were able to see that Venus has "nighttime clouds and some strange wind circulation patterns."

Venu's night time north-south winds, in particular, have caught the attention of scientists because it runs opposite to the wind patterns that happen during the day.

"Such a dramatic change cannot occur without significant consequences," according to Professor Imamura. He adds that he hopes that the new information can help scientists build more accurate models of the planet's weather system.

The Akatsuki is the first Japanese probe to orbit another planet and whose mission is to study Venus and its weather.

Though it was launched to space in 2010, Akatsuki did not manage to enter Venus' orbit until 2015 when it tried for a second time. Since then, the climate orbiter has been able to send images of Venus and its weather back to researchers on Earth.