WhatsApp Chief Will Cathcart boldly claimed that NSO Group's Pegasus Spyware is being used to attack government officials, including some United States allies.

It came despite the denial of the latter from allegations that the malware compromised the phones of politicians. 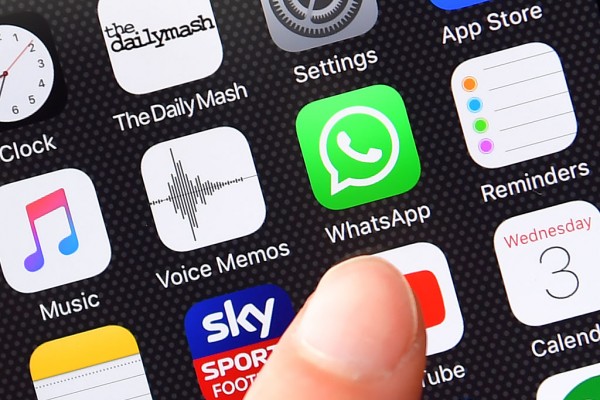 (Photo : by Carl Court/Getty Images)
LONDON, ENGLAND - AUGUST 03: A persons finger is posed next to the Whatsapp app logo on an iPhone on August 3, 2016 in London, England.

Cathcart also revealed that the 2019 incident, wherein the NSO Group allegedly compromised 1,400 WhatsApp users in just two weeks, includes some national security officials who were U.S. allies, as per Engadget.

That said, the messaging app and its parent company, Facebook, brought the Israeli company to court.

The WhatsApp boss made the claims in the context of an allegation that other governments are using the Pegasus spyware as a weapon to infiltrate the smartphones of people, which included a person who has direct knowledge of the murder of a journalist named Jamal Khashoggi.

It is to note that the Pegasus Spyware allegedly targeted human rights activists and journalists, aside from politicians.

Additionally, about 50,000 phones numbers, including that of politicians, journalists, and activists, were included in a leaked list that was believed to be targets of the NSO clients.

Nevertheless, Gizmodo reported that NSO maintained innocence, saying that such claims are not based on facts, adding that the said list is a mere exaggeration.

The Israeli firm further fired back at the WhatsApp exec, questioning him regarding the "pedophiles, terrorist, and criminals" freely using the encrypted messaging app.

However, Cathcart is not convinced with the explanation of the NSO group, noting that the 2016 leaked list coincided with the WhatsApp hacking incident wherein thousands of users have been affected in a short span.

As such, the exec further suggested that in a longer period, the number of victims may be relatively higher.

The WhatsApp chief further added that the recent claims were "very consistent" with the attack on the messaging app.

It is worth noting that NSO claimed that its clients are composed of intelligence, law enforcement agencies, and military from 40 various countries.

The security firm reiterated that the Pegasus spyware is exclusively available to their customers to mitigate and investigate both terrorism and crime. 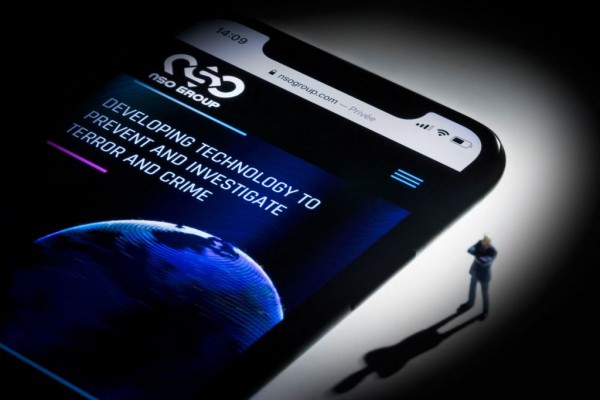 (Photo : by JOEL SAGET/AFP via Getty Images)
This studio photographic illustration shows a smartphone with the website of Israel's NSO Group which features 'Pegasus' spyware, on display in Paris on July 21, 2021. - Private Israeli firm NSO Group has denied media reports its Pegasus software is linked to the mass surveillance of journalists and rights defenders, and insisted that all sales of its technology are approved by Israel's defence ministry

Meanwhile, amid the Pegasus attack, Amnesty International published a study that revealed iPhones are hackable even without the victim clicking any link.