'The Witcher:' A Brief History of the New Pop Culture Phenomenon

"The Witcher..." This former collection of fantasy short stories and novels from Poland is now taking the world by storm, and it's no mere fluke. 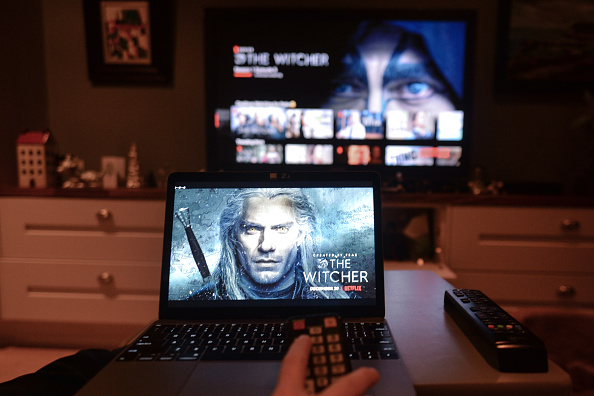 (Photo : Artur Widak/NurPhoto via Getty Images)
A person starts watching 'The Witcher' - an American fantasy drama web television series created by Lauren Schmidt Hissrich for Netflix, and now out on Netflix Globally. It is based on the book series of the same name by Polish writer Andrzej Sapkowski. On Friday, December 20, 2019, in Dublin, Ireland.

Aside from the award-winning games and a popular Netflix TV show, "The Witcher" has also prompted avid fans to create impressive pieces of art. Just take this piece from Polish artist Paweł Hudeczek, which GameRant reported for depicting two of the fantasy series' versions: the Netflix and video game one.

In the art piece, Hudeczek took the likeness of titular character Geralt of Rivia from the Netflix version (played by Henry Cavill) and a rendition of the fortress of Kaer Morhen (a Witcher stronghold) from the award-winning RPG "The Witcher 3: Wild Hunt," then painted both elements in style obviously reminiscent of Vincent Van Gogh's "Starry Night." It's an amazing artwork, to say the least, and is more than enough proof of how "The Witcher" has taken over pop culture as a whole in recent years.

But where did this fantasy series come from, exactly, and how did it become as popular as it is?

Before it got spun off into the pop culture juggernaut that it is today, "The Witcher" started off as a series of short stories from Polish author Andrzej Sapkowski. Now, you might think that the original stories were such a hit as soon as they came out, right? Not really. 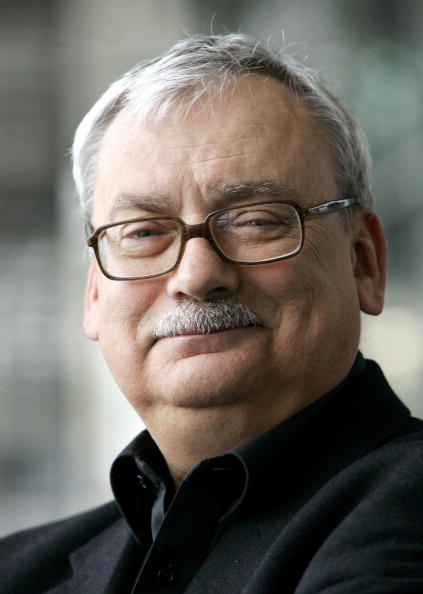 Sapkowski first penned the story of the titular monster slayer Geralt of Rivia in 1986. It was an entry into a writing contest, of which it didn't even win the top prize. The original short story won third place and would eventually get published in the magazine Fantastyka, writes Collider.

Read also: Netflix Has Been Good for The Witcher 3: Wild Hunt

More stories set in the universe of "The Witcher" would follow suit. In 1990, three more tales were added to the original one, and all four would be compiled in a collection. Two years later in 1992, a new collection of short stories titled "Sword of Destiny" would be published in Poland. "The Last Wish" would round up the three short story collections soon after.

Eventually, Sapkowski would begin creating the 6-book "Witcher" saga, which started from his first novel, "Blood of Elves," and canonically ended with the fifth book, "The Lady of the Lake." The sixth novel, titled "Season of Storms" (published in 2013), told a standalone story that happened right after the conclusion of "The Last Wish," writes Tom's Guide.

All in all, the six main novels became extremely popular in Poland, where local critics even dubbed Sapkowski the "Polish Tolkien." Down the line, the story of the mutated monster slayer Geralt of Rivia and his journeys throughout the Continent would get picked up by another, more interactive medium.

The Birth of 'The Witcher' Games

The "Witcher" games began life as early as 1996 when a concept by Metropolis Software was first created. However, it was canceled, and no developer would pick the rights up until CDPR negotiated a deal with Sapkowski in 2003. Four years later, the first mainstream "Witcher" game was born.

Despite an initial slow start, the first game went on to be a critical and commercial success and would churn out two bigger sequels. "The Witcher 2: Assassins of Kings" was released in 2009, and the generation-defining RPG "The Witcher 3: Wild Hunt" in 2015. The series would also produce a few spinoff games: "Thronebreaker: The Witcher Tales" and the standalone competitive card game "Gwent" in 2018, as well as the newly released Pokemon GO-like title "The Witcher: Monster Slayer."

The entire "Witcher" game franchise would earn hundreds of millions of dollars in revenue over the years. 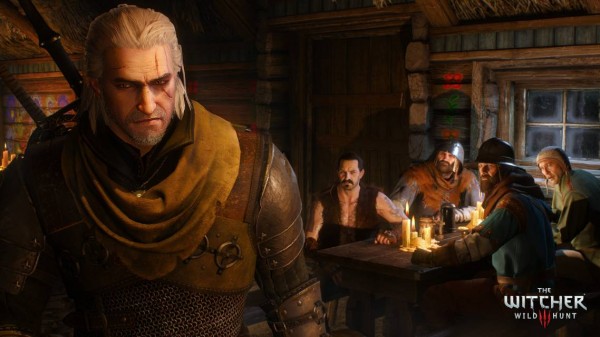 Seeing as how both the games and the books have risen in popularity (primarily due to the unprecedented success of the games themselves), Netflix decided to adapt the books into a TV series and launched Geralt of Rivia's second foray onto the small screen in 2019, with Season 2 coming in December.

But of course, a lot of avid fans still remember the 2002 TV series, titled "The Hexer," which was the actual first. A year earlier, there's also a full-length feature movie of the same name. Many fans treat these with disdain, however, considering the two as bad adaptations.

A New Universe Taking the World By Storm

Whatever happens, "The Witcher" has been steadily claiming its place atop the pop culture ladder. It's no "Lord of the Rings" yet, but perhaps in the foreseeable future, it might well be.

Related: The Witcher Season 2 Top Predictions, Spoilers, Plus Everything You Need to Know

The Witcher Season 2 Top Predictions, Spoilers, Plus Everything You Need to Know

'The Witcher: Monster Slayer' is a New Mobile Game With Mechanics Similar to 'Pokemon Go'

Netflix Has Been Good for The Witcher 3: Wild Hunt