Kaspersky Says DDoS Attacks Have Decreased by 38.% in Q2 2020--How to Stay Protected

In the latest report by Kaspersky said that the number of DDoS (distributed-denial-of-service) attacks have plunged in the second quarter of 2020 by 38.8%.

What is DDoS Attack 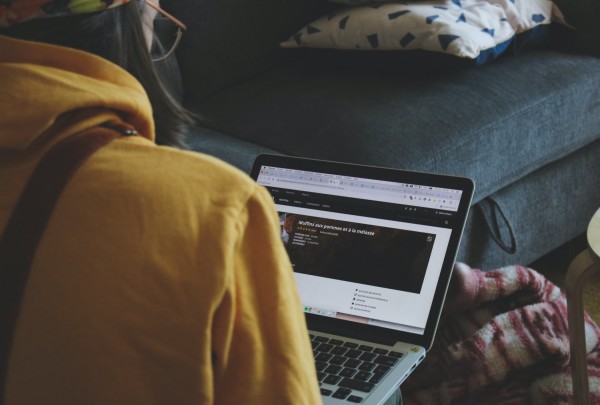 (Photo : Sigmund)
According to Kaspersky, the total number of DDoS attacks has plunged to 38.% in the second quarter of 2020. Another decrease happened in the following quarter.

According to the cybersecurity site, Kaspersky, DDoS attacks usually stem from a specific network. The hackers for instance could target the website of the company and send successive requests until the website could no longer welcome them.

Amid pandemic scare, the ransom-driven DDoS attacks boomed. Possibly, the attacks have been more organized since many people rely on the usage of technology.

The cybercriminals took this as an opportunity to exploit the system, files, and information from the people.

What Kaspersky Discovered About DDoS Attacks

From the recent analysis released by Kaspersky, the most prominent country which houses DDoS tools was China. The United States, Poland, and Brazil have been found out to be some of the countries struck by the attacks.

As technology improves, the scammers' way to launch DDoS attacks improves as well.

For instance, those who use the STUN (Session Traversal Utilities for NAT) protocol have been growing rampant. Somehow, other hackers were known to exploit DNS servers through the TsuNAME vulnerability.

DDoS attacks are not selective in the attacks -- either it's a small business or a tech giant like Microsoft, the exploitations will still continue to operate.

According to Kaspersky, the report suggested that the daily fluctuation of 500 to 800 took place. Out of these numbers, only 60 of them have been known to be recorded, especially during the quiet days.

Somehow, China was the previous bearer with the most number of DDoS attacks, but the United States caught up at 36%. Poland was the newest country to be included in the list.

Furthermore, the cybersecurity experts found out that China has the most number of malicious servers and bots at 31.8% followed by the US at 12.5%, and lastly Germany at 5.9%.

"The second quarter of 2021 was calm, as we expected. There was a slight decrease in the total number of attacks compared to the previous quarter, which is typical for this period and is observed annually," Kaspersky DDoS Department business manager, Alexey Kiselev said.

How to Stay Protected Against DDoS Attacks

DDoS attacks could hit you anytime by surprise. The hackers are becoming more crafty in their scheme that's why people need to be more cautious of them. Here are some tips that Kaspersky shared for your protection, as per Security Brief.