"JRR Token" is not the author, rather it is the name of a new cryptocurrency that draws heavy inspiration from J.R.R Tolkien's "The Lord of the Rings." It faced mixed reception for being a witty and funny take on crypto, and something which tarnishes the name of the late legendary classic fantasy novelist from England.

Different species of amoebas, shrimps with hairy legs, and subterranean fishes were named after characters from "The Lord of the Rings," but none were made into digital tokens before this. Now, cryptocurrency is taking a turn for the Shire and Middle Earth. 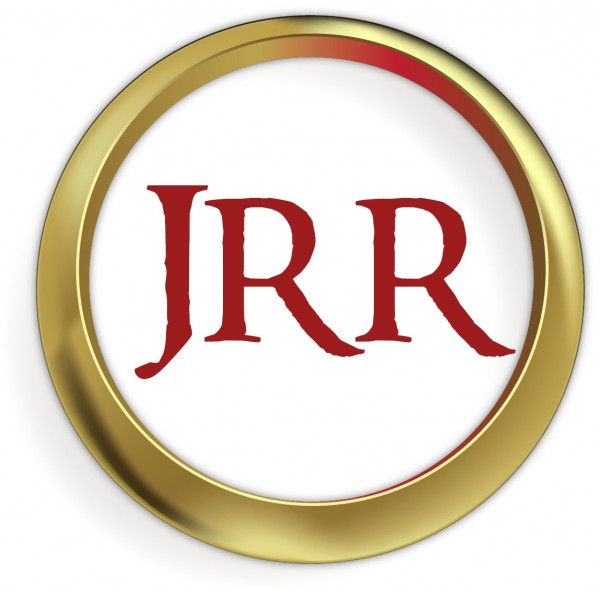 JRR Token is launching on Friday, August 6, and it has been creating a lot of noise via social media and the cryptocurrency world for what it wants to bring to the world.

The people behind the coin signifies that they are one of the biggest fans of "The Lord of the Rings" and J.R.R. Tolkien's work, as most of the references for the coin are about "TLOTR." Even the promotional materials they use shows hobbit houses, where it was originally filmed.

The presale of the tokens would give as much as 300 million JRR to the first users that sign-up and invest on its platform. How true is that? People do not know, but if signing up is the case and no investments would be made, it is worth trying out.

Some take a leap of faith and invests in a coin, despite the threats of flopping up someday, as no one could tell.

We are giving 300 Million JRR to each person who joins our community. Refer a friend and get another 250 Million.

The company also said that it would have as much as 19 trillion in supply of the coin.

The cryptocurrency even managed to get a video message from Billy Boyd, a Scottish actor known for his role as Peregrine "Pippin" Took, the hobbit that was part of the group called the "Fellowship of the Ring."

JRR Token was created with a mind to have a stable and sustainable cryptocurrency that could be embraced by adventurous spirits around the World. Don't believe us? Well here is what Peregrin "Pippin" Took thinks. #crypto #JrrToken #tothemoon #cryptocurrency #BSCGems #Binance #bnb pic.twitter.com/kyotWgfjpJ

Here, Boyd talked about how the coin would be focusing on bringing people a chance for a secure and trustworthy cryptocurrency, where they can trade and exchange in the platform.

One Cryptocurrency to Rule them All?

While JRR Token is not yet an established coin, it already borders on the "Power Ring's" fantasy lore, being a mystical object known to be the "One ring to rule them all." Here, the company quoted Tolkien and applied it to the crypto, saying it is the "One Cryptocurrency to rule them all."

Certainly, that phrase is not yet proven, as Bitcoin stands atop the market's list and charts, but that would be proven in the coming weeks and months of the coin. Investing in cryptocurrency is still a gamble, despite the many gimmicks used like bordering on fans of the fantasy novel.