OnePlus teased a phone with two screens on the eve of Samsung Unpacked, which a previous OPPO patent similarly included. 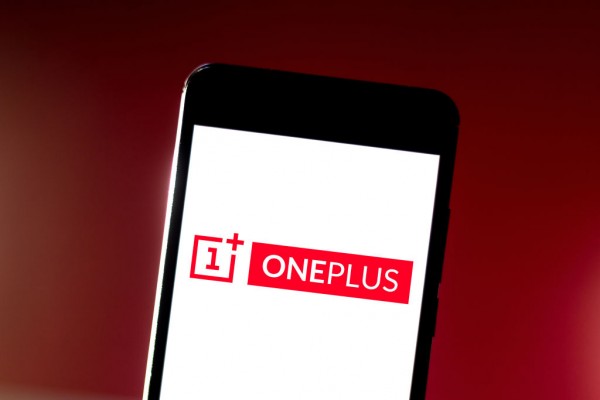 (Photo : by Rafael Henrique/SOPA Images/LightRocket via Getty Images)
BRAZIL - 2019/06/10: In this photo illustration the OnePlus logo is displayed on a smartphone.

Other news outlets, like AusDroid, dubbed the teaser of the OnePlus phone sporting two screens as a trolling to Samsung, noting that the unveiling of the new device of the Chinese phone maker is occurring at the same date and time as the Unpacked event.

To be precise, the OnePlus is announcing the mystery dual-screen smartphone that was not hinted at early on tomorrow or on August 11 at 10 in the morning to be exact, the same moment that Samsung Unpacked starts.

Out of nowhere, OnePlus USA tweeted a very vague teaser of a device that seems to flaunt two screens, only revealing the date and time of the announcement.

At first glance, the mystery device looks like a foldable handheld similar to the Samsung Galaxy Z Fold 3. However, upon further inspection, it is rather a double display smartphone, wherein the other screen is strapped by a hinge.

Based on the single photo that OnePlus shared, the display flaunts a seamless design with minimal bezels, along with a volume button on the left side, and a power toggle on the right side of the device.

So, if the sole image is to be based upon, the device that OnePlus is announcing, at the same time that Samsung is launching its new devices, is unlikely a foldable smartphone due to the visible hinges.

It is worth noting that there are no rumors or official words from OnePlus before it suddenly teased the two-screen device. However, SlashGear dug deeper and found a similar smartphone from a patent filed by another company—now the parent of OnePlus after a major merger--OPPO.

IT Home reported the patent on April 5, which showed a mechanism that suggests a device that carries a detachable display. Similar to the device that OnePlus teased, the patent included a hinge in between two screens.

That said, the device that OnePlus is announcing tomorrow is possibly based on the patent the OPPO filed, now that the former has merged with the other Chinese phone maker.