OnePlus and OPPO, both Chinese phone giants, are joining forces and they will be preparing for a "further integration." Following the operations. According to the CEO and co-founder of OnePlus, Pete Lau, several changes are expected to happen in the organization which would bring more developments to the firms.

The recent announcement about the merge has stemmed from what Lau wrote last year in the official forum of the company. The smartphone boss stated that he had taken over the "additional responsibilities" for the product strategy of the electronics establishments.

OPPO and OnePlus is Merging For an Integration 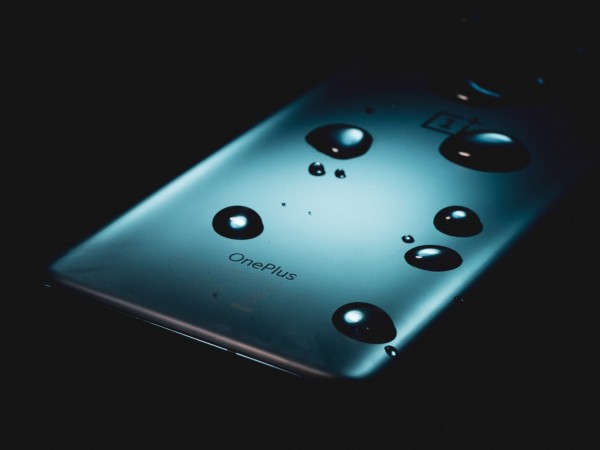 (Photo : Mayer Maged from Unsplash )
OnePlus and OPPO are merging.

According to Slash Gear on Wednesday, June 16, the two companies have been exploring how to capitalize their resources. So far, what we are seeing here is an imminent development that would be coming as the year progresses.

Lau, who founded OnePlus with Nothing pioneer Carl Pei, has been focused on his current role to manage the whole smartphone business.

In late 2020, he was assigned to be the SVP of OPLUS. The said organization is the brand combination of Realme, OPPO, and OnePlus. During that time, there are already established connections for the three firms, that's why a potential combination was seen to be happening soon.

The only information that we commonly know about them is their presence as a smartphone maker together with other brands like Vivo. However, they are all under BBK Electronics, a Chinese giant which has been championing in the field of consumer electronics production

Moreover, the Lau-led company has been emphatic in developing its products on its own although bonds with various companies exist. The OnePlus co-founder said that they will be tackling a "deeper integration" with OPPO to give the consumers the best products that they could use.

"It will also allow us to be more efficient, for example, bringing faster and more stable software updates for OnePlus users," Lau added.

What Would Be the Specific Development that OPPO and OnePlus Mentioned?

Now that OPPO is currently working with OnePlus, the two tech titans would continue to work by themselves, Extreme Tech reported. For Lau, the company's own development would still work like before.

Somehow, the Chinese market is now waiting for the possible products that the merged firms would release. Although we have no idea what the "further integrations" are, they are most likely a set of new hardware or software for prominent mobile brands.

Furthermore, Lau continued that the OPPO subsidiary would still communicate to the dedicated community of Chinese smartphone users.

Meanwhile, OnePlus is pushing its products to take part in the Western market. For instance, the OnePlus 9 and Nord N200 5G are already in the United States for expansion. The recently leaked OnePlus Nord CE 5G could also come soon.

The companies envision that other products including smartwatches would also receive big improvements in the years to come. What we clearly see is a pathway towards supremacy of Chinese brands that we sometimes overlook.