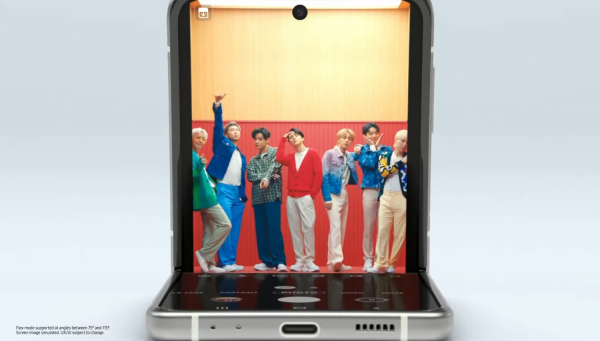 The Watch 4 uses BioActive sensor for better blood pressure and ECG monitoring. Wearers can also keep themselves motivated through competition with friends or families and get badges whenever they complete rewards! Also, it is widely customizable to fit the wearer's style.

Oh yeah, users can now use Spotify on the run despite not even having their smartphones with them. The more integrated Galaxy Watch can help users keep track of their time and even map routes. Users can even stay connected with music and messages. You can even shake off alerts and notifications by shaking your risk or answering calls through a simple hand up to hand forward gesture. 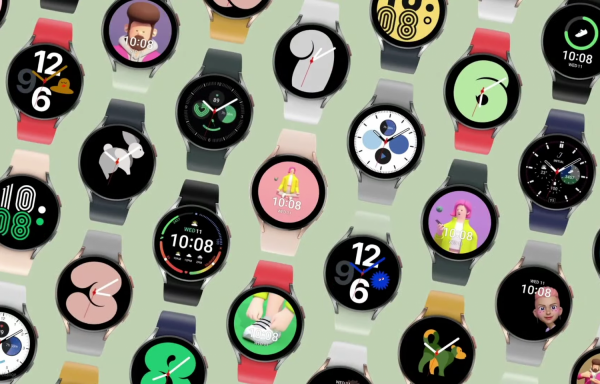 When the Samsung Galaxy Z series were announced, one thing that really stood out with the Galaxy Z Fold 3 and Galaxy Z Flip 3 was its partnership with Thom Browne to bring a luxurious, sleek, and iconic smartphone look for the two devices. The Z Fold 3 focused on a more PC-like experience introducing a taskbar for the phone to function as a PC.

The Z Flip also had interesting auto-framing features adjusting just perfectly with four people in the picture up to three and a half meters. Should there be five people in the picture, the Galaxy Z Flip 3 automatically changes its camera and uses the Ultra Wide-angle! 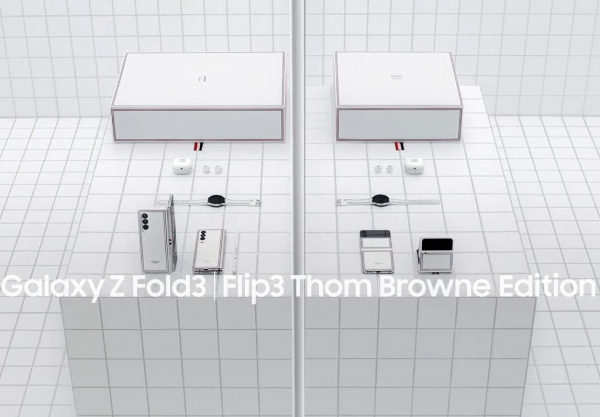 The S-Pen was also a pleasant surprise for the new devices as it was announced to be more digitally compatible with the Samsung Galaxy Z Fold 3 and Galaxy Z Flip 3. The device now has a rubber nub with an internal spring to limit pressure which could damage the screen. It also boasts a 40% increased responsiveness for its users!

The Samsung Unpacked August 2021 Samsung Event announced a lot of advanced technology integrated into their new products. The new tech is designed to elevate the current technology while adding more features for users. Another thing that Samsung is also focusing on is style by providing more customizable products. Check out more about the Samsung Galaxy Z Fold 3 and Z Flip 3. Of course, who could forget the "BTS-Butter" performance?

Written by Urian B .