FunPlus, a world leader in independent mobile game development and publishing, proudly announces having Bob Slinn onboard its senior leadership team as the new Vice President of Business Development.

As a member of the FunPlus senior leadership team, headquartered in Switzerland, Bob Slinn will be reporting to Chief Business Officer Chris Petrovic. Slinn is also expected to lead the mobile game company's strategic business development efforts for the Western market. This responsibility includes the management and expansion of the growing FunPlus range of IP partners and improving the company's platform relationships. Slinn is also expected to steer development relations to support the company to advance its ongoing strategic investments and M&A activities.

"We're delighted to welcome Bob to the team in a leadership role that is truly integral to supporting the ongoing growth and success of the company," Petrovic said in a statement. "Our recent IP partnerships and studio acquisitions are only the beginning, and I look forward to working with Bob and the rest of our global business development team as we look to cement FunPlus' status as a global leader in gaming and interactive entertainment." 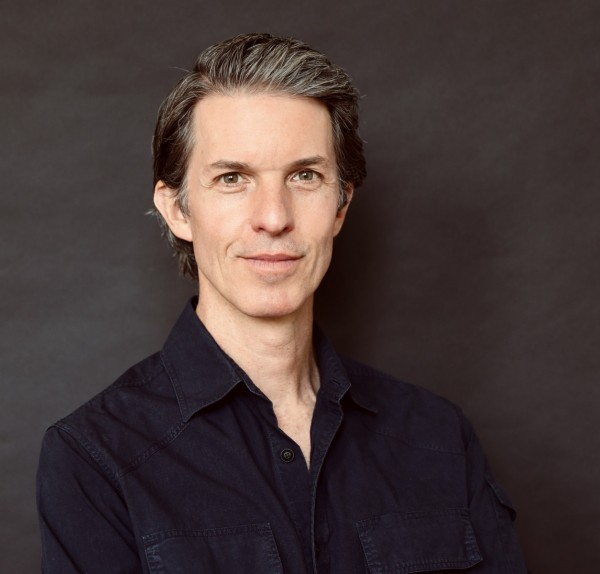 He also held various senior positions at video game giant Electronic Arts, leading its free online gaming website Pogo, first from Europe, then at its Redwood Shores, California headquarters. He eventually served as the Senior Director and Head of Publishing for the online gaming platform.

His online and mobile gaming career continued with his stay as Facebook's Director of Games Partnerships for Europe, the Middle East, and Africa (EMEA) region. He helped build the Facebook Gaming creator program that now supports thousands of content creators and gaming streamers across EMEA and Latin America during his stay. He also helped to create, launch, and scale the Instant Games HTML5 platform that has hosted countless games on Facebook and Messenger.

"I have been incredibly impressed by the vision that FunPlus has with gaming at the center of an interactive entertainment future," said Bob Slinn, newly-appointed Vice President of Business Development at FunPlus. "This level of ambition coupled with a strong focus on execution and making games that people love is a winning combination and makes FunPlus a company I feel privileged to be joining."

Originally founded in 2010, FunPlus is a global leader in game development and publishing headquartered in Switzerland. Its operations cover Spain, Russia, the United States, Sweden, China, Japan, Singapore, and more. As an organization that fosters the best creatives in the world with a team of 2,000 people, FunPlus has developed and published top-ranking mobile games in more than 70 countries and territories.

With titles like "State of Survival," "King of Avalon," and "Guns of Glory," FunPlus continues to grow and expand, with its wide portfolio of game development studios including KingsGroup, Puzala, Seven Games, and Imagendary Studios.