FromSoftware Is Rumored To Be Making a New PS5 Exclusive

FromSoftware, the iconic "Dark Souls" and "Bloodborne" developer, is apparently working on a new project. 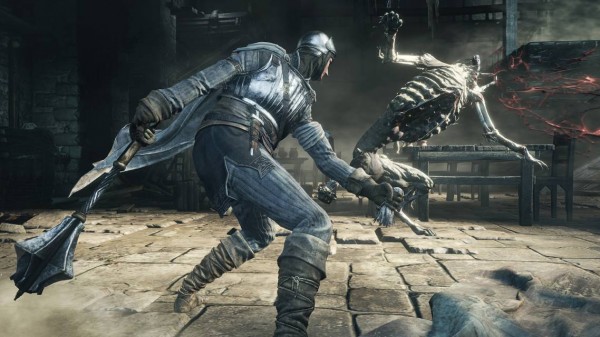 The game, rumored to be a new PS5 exclusive, is alleged to be in the works right now at FromSoftware, according to prominent industry leaker Nick Baker. ComicBook.com reports that Baker's inside information seems to be the most legitimate out of everything so far because he himself has had a largely positive record.

Baker broke the rumor of the upcoming FromSoftware game on a recent episode of the Xbox Era Podcast on YouTube, which he co-hosts. But for fans who are hoping for a new "Dark Souls" or "Bloodborne" game, you're out of luck. The new FromSoftware project is alleged to be a brand-new IP that the studio is developing in collaboration with Sony.

More information about FromSoftware's rumored game also surfaced. In a report by Dualshockers, it is said that the game is "even more Souls-like than Sekiro and Elden Ring." "Elden Ring" is the studio's upcoming title slated to release in 2022. However, what Baker meant with the "more Souls-like" comment is still up in the air.

FromSoftware's Pedigree Could Provide Hints About the New Game

Ever since the first "Souls" game was released in 2009 ("Demon's Souls''), this studio has cultivated an image for making atmospheric, tough games with a focus on intense combat and a dark, gritty story. Their "Souls" series has long been iconic for their insanely difficult combat, more so during boss fights. Heck, even one edition of "Dark Souls Remastered" was called the "Prepare to Die Edition."

Since there's not much information about the rumored PS5 exclusive, what follows is mere speculation.

FromSoftware's two most recent titles in "Sekiro: Shadows Die Twice" and "Elden Ring" have been considered as "departures" from their tried-and-tested formula with the "Souls" games. "Sekiro" focused more on being an action-adventure title. Players weren't given the option to customize a character, and there were not a lot of RPG elements that the "Souls" games had a lot of.

"Elden Ring," on the other hand, is making waves because FromSoftware said it's an "easier" game to beat. In a report by Kotaku, FromSoftware said that they want the game to be a lot easier for newcomers to take up. There will also be no difficulty settings. This is already a massive departure from their original formula of making games punishingly difficult, where a single, tiny misstep could mean death. 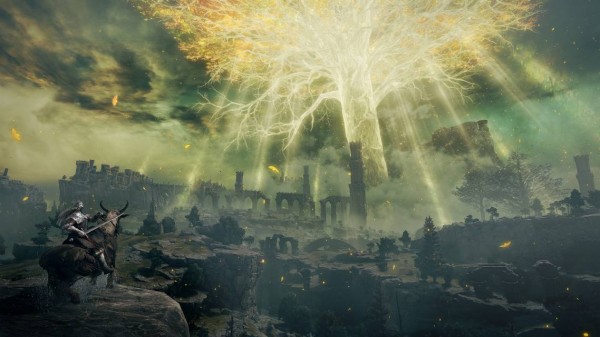 And since the upcoming new IP has been called more "Souls-like" than the two most recent FromSoftware games, then perhaps it's going back to the studio's old formula. Assume for now that the game will be very tough to beat, in the classic vein of the "Souls" franchise.

PS5 Tech Could Play A Part

Sony equipped the PS5 with so much nifty tech for this generation. This is true more so for the DualSense controller, whose features such as advanced haptics and adaptive triggers could play a part in the upcoming PS5 exclusive.

Perhaps just pressing the triggers ever so slightly or "feeling" the ground underneath the character's feet would prove to be critical in a battle, more so during a boss fight. But right now, it all remains to be seen until the new PS5 game is officially announced down the line.

Dark Souls: Remastered Is Official: Here's Everything We Know So Far