"Elden Ring" has recently unveiled its first-look trailer, and has captured the hearts and interests of fans for the third-person action role-playing game (RPG) which would focus on a medieval fantasy genre. Its developer, FromSoftware, has also revealed the game's release date for January 21, 2022, and has left impressions to last. 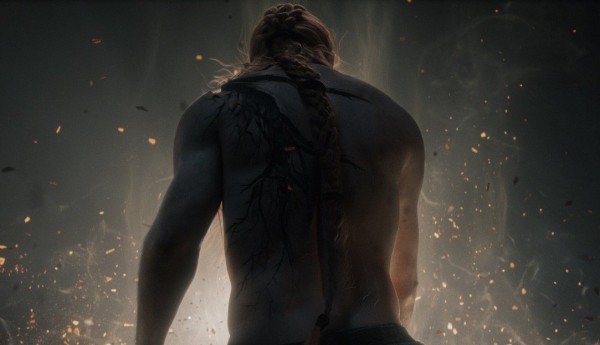 The game's initial teaser and unveiling were made in 2019, leaving interested gamers high and dry for more than two years already, but that has changed with the recent drop. It also bred a new direction for the game, having an absolute release date and concrete look of what the game would look like in motion, capturing its stunning gameplay.

The game was a collaborative effort by FromSoftware and BANDAI Namco, with the latter being known as the massive game creator and the former known for its indie titles. The popular Hidetaka Mizayaki created "Elden Ring," and he is also known for his massive work on "Dark Souls."

And while "Elden Ring" is not a reincarnation of the popular "Dark Souls," it would still showcase some elements including the medieval setting and fantasy lore it heavily lies upon. 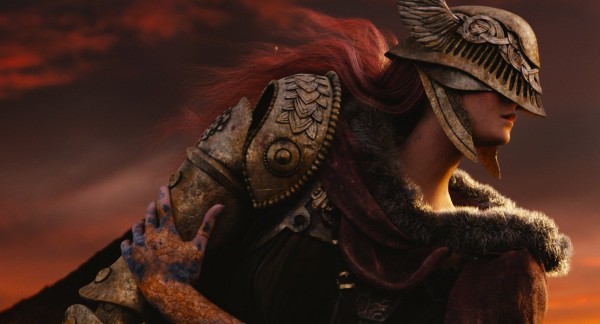 The recent announcement made by Elden Ring via their website and official Twitter account (@ELDENRING) mentioned the game's long-awaited release date. Sadly, it is not meant for 2021, rather for January 22, 2022, which more than seven months from now.

The wait would soon be over, especially as "Elden Ring" finally woke up from its slumber of more than 2 years, as evidence from their Twitter account shows that their last tweet apart from earlier's trailer release was in June 2019.

The official gameplay trailer of "Elden Ring" for the different gaming consoles it would be released to is 3 minutes long, and it contains a massive digest on the title's plot and story. Moreover, it shows the first-look gameplay of "Elden Ring," which made the public anticipate it, even more, having the grotesque action and design it has.

"Elden Ring" has received a lot of good reviews for its recent trailer, which was also what the initial release trailer has been welcomed with last 2019. This made the game a very much anticipated title and made the wait so long for gamers which already gathered a massive following and fanbase.

AM I DREAMING?!?! will have to cancel my album in order to play this game unfortunately #ELDENRING pic.twitter.com/0sXQjGN4by

Will 'Elden Ring' Be as Good as 'Dark Souls?' 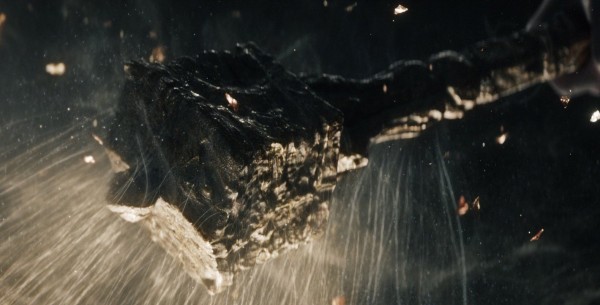 Said to be something that would be parallel to "Dark Souls," "Elden Ring" is taking a different turn from the former title which was a massive hit among users. Some say it is a hybrid of the hit HBO series "Game of Thrones" and "Dark Souls," which would focus on drama, story, and other plot elements.

Still, the game is a title of its own and is destined to be released first thing in the upcoming year.