Alzheimer's Disease drugs, several of which are currently in development and being monitored by the Alzheimer's Association, are starting to show early promise. 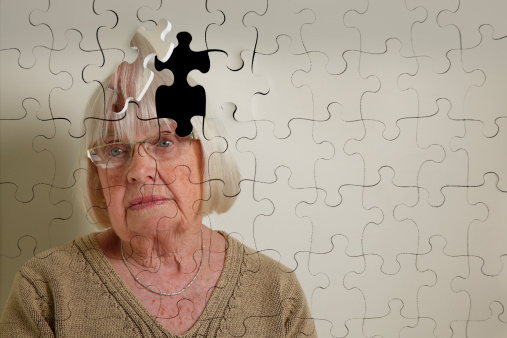 In a report by 12WBOY, the Alzheimer's Association's West Virginia Chapter is pinpointing key drugs such as Aducanumab (Aduhelm), which is made to treat mild Alzheimer's Disease and mild cognitive impairment. Various tests have shown that the drug's ability to remove amyloid from a patient's brain can slow down the mental decline of Alzheimer's-afflicted individuals.

The buildup of amyloid proteins in the brain is one big hallmark of an Alzheimer's diagnosis. When these proteins clump into brain plaques, that's where the troubles begin.

According to the Alzheimer's Association, Aduhelm is starting to gain attention from the wider medical community, alongside dozens of novel treatment approaches to dealing with this type of dementia. Dr. Maria Carillo, the association's chief science officer, a lot of these treatments are gaining more momentum in clinical trials so far.

In the report presented to the Alzheimer's Association's International Conference (AAIC), there are 126 individual therapies under 152 clinical trials for the disease so far. Aduhelm proved to be one of the more notable ones that stood out recently. Considering the complexity of Alzheimer's as a brain disease, these positive results are telling.

Alzheimer's Disease Cure On the Horizon?

According to BrightFocus.org, around 50 million people around the world have Alzheimer's. Considering that there are almost 8 billion people, the 50 million mark sounds small, right?

Well, not really. This is already more than the entire population of Colombia, and it's still due to increasing. Various experts agree that until major breakthroughs can be made soon, the number could balloon to as much as 152 million by 2050. Every 3 seconds, a person somewhere in the world develops this kind of dementia, which puts medical researchers in a race against time. 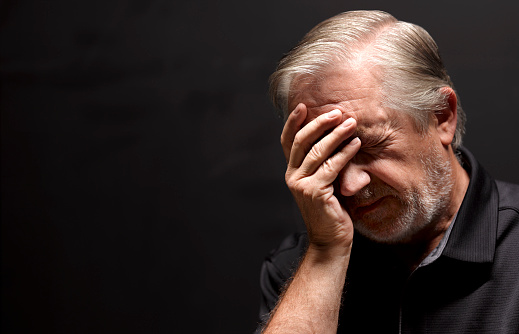 But perhaps we've already heard of said breakthroughs. One of these occurred back in 2018 when a team of scientists discovered a way to remove the so-called Alzheimer's gene from the brain successfully. The gene, named apoE4, has been found to increase an individual's risk of developing dementia twofold. And if a person is found to have two copies of this gene, that person is 12 times more likely to develop the disease.

Another study, this one also in 2018, found that a certain dose of aspirin can help manage Alzheimer's. Remember that patients with the disease are suffering due to the buildup of amyloid proteins in their brains. The study suggests that low aspirin doses can reduce amyloid plaque buildup and, therefore, halt the disease's progression.

Research must continue if the world is to produce a cure for Alzheimer's Disease finally. The experts have said it themselves: it's a very complex illness, with no one case being very identical to another. It will take time to find a cure that affects a wide range of people. It might take several years, but until then, the best thing to do is always prevent.

Alzheimer's Disease Gene Successfully Removed From Human Brain: Is This The Cure We've Been Waiting For?

Alzheimer's Disease Could Soon Be Detected By Blood Test