Hasbro's Optimus Prime Can Transform from Truck to Robot, Collab with Robosen

Hasbro's latest Optimus Prime toy can transform from Truck to Robot on its own, and it was made possible with the toy company's collaboration with Robosen. The popular 90s toy has come to life, offering all the nooks and crannies of the original series' heroic aliens, including the voice of the actor, Peter Cullen himself.

Good thing is that the first release of Hasbro is an Autobot, and is a protector of all life forms even among humans, and not the villainous Decepticons that want to transform Earth into its home, Cybertron.

"Transformers" has been massive since the 1990s, with a film franchise from Paramount Pictures that began in 2007, and has stayed on to bring its 8th movie for 2022. 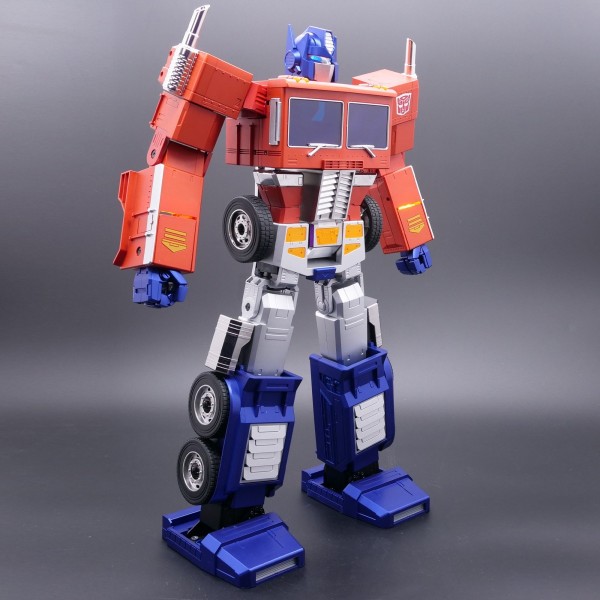 The popular aliens that were loved by an entire generation until the present have brought toys into reality, and it is thanks to Hasbro, which has released the first-ever self-transforming Optimus Prime. Yes, you heard that right, this toy can transform from its truck or vehicle form to standing and moving robot alien as seen in the series. 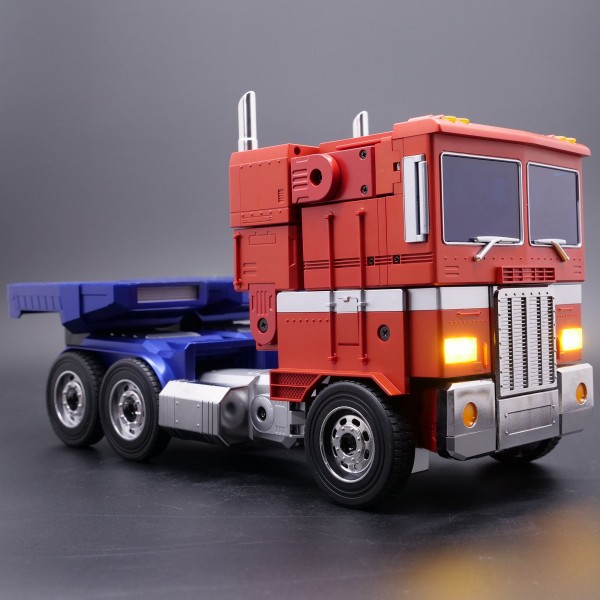 The design of the self-transforming Optimus Prime was taken from the 1990s television series, featuring a retro look of the Autobots' leader. The iconic red and blue come back, along with the badge that indicates they are the Autobots and the protectors of life.

In robot mode, Optimus Prime stands at 19 inches tall, which is almost 1.6 feet, or the size of an average one-month-old baby.

The toy is available for pre-order direct from Hasbro's website and is a whopping $749.99 for the entire setup. 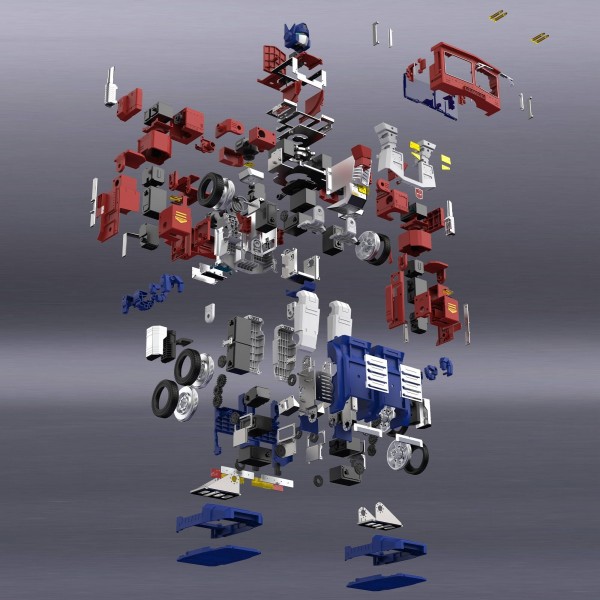 Hasbro and Robosen have made the ultimate toy, for all of the "Transformers" fans in the world. Robosen is known for its venture in robotics, which has truly brought its expertise in moving an inanimate object to life, as conceptualized in popular culture.

The robot toy can transform with over 25 commands, including the series' famous line of "Roll Out" and other phrases like "convert" or "attack." Optimus Prime also has more than 80 automated voice prompts that he utters out, whenever triggered or transforming into its alien form. 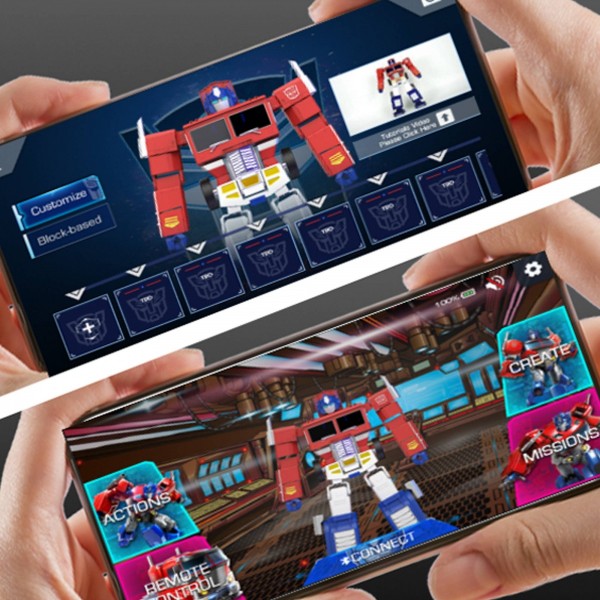 Attachments like his battle ax and guns are also included to complete his ensemble, along with an app that one can connect to control the robot and play via a smartphone.

Optimus Prime will release in 2022 and is having a massive leeway for production and deliveries as it has begun its preorders now.

It may be so that the success of this toy can give way to bring other Transformers to toy life, with the likes of Bumblebee, Ironhide, Jazz, Megatron, Star Scream, Galvatron, and the other Primes.