Samsung Exynos, one of the most advanced SoC (System on Chip) technologies in the market, could be produced using a new method. The giant iPhone competitor announced that it plans to use AI (Artificial Intelligence) to develop and produce its next-generation chipsets. 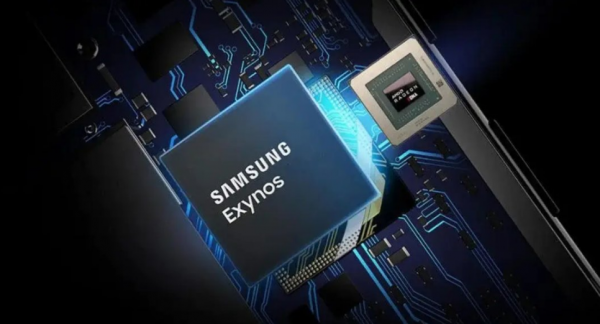 Samsung will use the AI ​​function-DSO.ai-provided by Synopsys to design the next-generation Exynos processor. 🔩🔩

The next generation of mobile phone chips will be designed using AI. 🤖🤖#Samsung #Exynos pic.twitter.com/UmekhANTMZ

The giant tech creator announced that it would use the machine learning tech of Synopsys, one of the leading software developers across the globe. An anonymous spokesperson of Samsung confirmed this detail.

As of the moment, the smartphone developer hasn't confirmed yet if it is already using Synopsys' new software. It also did not release any statement regarding when it will use the new artificial intelligence software.

But, some rumors claimed that Samsung would release more information about the new chip production method it would use before 2021 ends.

On the other hand, tech critics claimed that using AI to produce and develop could lead to faster outputs. If this is true, there's a high chance that the machine learning method could solve the current global SoC shortage, which affects various companies such as Tesla, Lenovo, HMD Global, and more.

Samsung Exynos SoCs To Use AI

According to GizmoChina's latest report, Samsung is one of the first tech developers to use artificial intelligence when it comes to chip development. Aside from this company, Nvidia and Google also use machine learning software to design and produce their own chipsets. 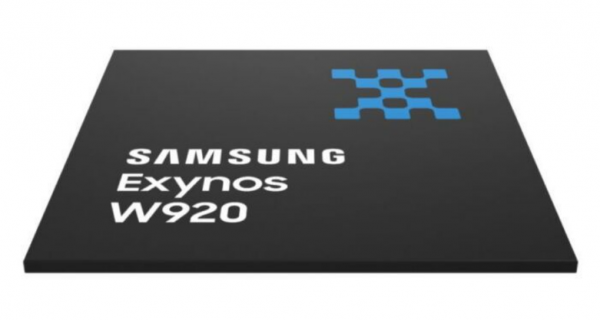 #WearOS is getting a multi-generational leap in power thanks to Samsung
After years of starvation at the hands of #Qualcomm, #Samsung is here to save Wear OS with new #SOC Samsung Exynos W920 a 5 nm chip with two ARM Cortex A55 and an Mali-G68 GPU https://t.co/WnjUTEai5y pic.twitter.com/4kXzvFXVd7

On the other hand, Google already proved that AI is efficient when it comes to SoC creation since it can arrange the components of various chipsets.

Meanwhile, Synopsis explained that its new software uses a new machine-learning method called "Reinforcement Learning," which involves training an algorithm to perform a task through a reward-punishment system.

In other news, Samsung also releases newly enhanced products. These include the latest Galaxy Watch 4 with a built-in body fat calculator, as well as its new Samsung Galaxy Z Fold 3.

Fierce Electronics reported that the smartphone industry is just one of the hardest hit sectors by the currently global SoC shortage.

Experts claimed that other sectors are suffering from the chipset issue:

For more news updates about Samsung and its upcoming innovations, always keep your tabs open here at TechTimes.