A new study has been published that explores the use of wearable technology and telehealth in treating Parkinson's Disease. It came from the University of British Columbia Okanagan Campus (UBC Okanagan)'s Southern Medical Program

The new study was conducted by researchers who wanted to explore the use of wearable tech and telehealth in the treatment of Parkinson's Disease.

SMP Clinical Assistant Professor Dr. Daryl Wile, who is a movement disorder specialist and one of the researchers who worked on the study, said that he has been using telehealth to communicate with his patients who have Parkinson's Disease, according to Medical Xpress.

He said that while telehealth has been used even before the pandemic to connect with patients from far areas, the researchers of the new study "wanted to enhance these appointments to better understand how movements vary throughout a patient's entire day."

The researchers of the new study invited patients with tremors or involuntary movements to participate in the research. The participants were then split into two groups. One group attended traditional face-to-face appointments while the other group attended appointments via telehealth and wore wearable tech devices during their waking hours.

The data gathered by the wearable tech devices was then used by healthcare providers in identifying when exactly do the patients experience the symptoms of Parkinson's Disease.

According to Dr. Wile, "With the integration of accurate and reliable data from wearable devices, we were able to tailor a patient's medication to better manage their symptoms throughout the day."

What is Parkinson's Disease? 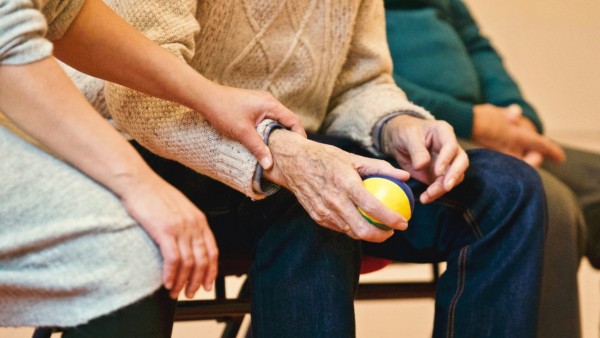 Risk factors of Parkinson's Disease include age, heredity, exposure to toxins, and sex. According to Mayo Clinic, men are more likely to develop Parkinson's Disease than women and the disease is usually seen in people who are 60 years of age and older.

Parkinson's Disease is not curable but treatment usually focuses on managing the symptoms that patients experience. Healthcare providers can also prescribe medications to help manage the disease.