The Chevy Bolt EV recall has expanded its preferences on charging, as they have assessed the "two rare risks" on the vehicle's batteries. The studies of GM and LG have pinpointed the issues on said power cells, and that a recall is necessary for the safety of the owners.

In the meantime, if a recall cannot be done or would be brought in the coming days, users would need to follow specific charging guidelines for the Bolt EV.

The Chevy Bolt EV that was released in 2016, has been a popular product since its release, with a long-range version being known for its affordable prices. 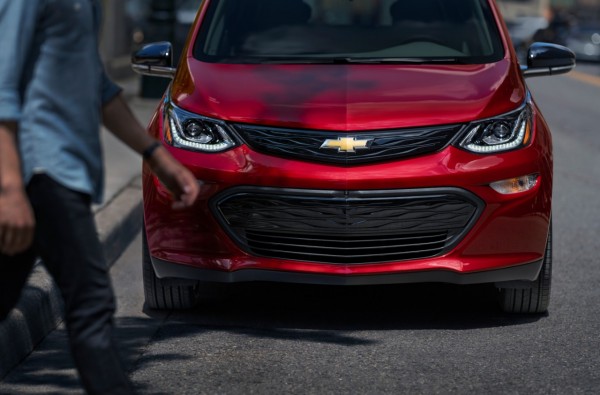 In a recall statement by Chevrolet, the Bolt EV should be returned to the dealers to address its problems with the battery which the company has discovered.

Initially, the company has partnered with a popular battery manufacturer, LG, which is known to also be a partner of Tesla in several of its power cell ventures.

The Bolt EV recall was a known controversy within Chevy, especially as the compact electric vehicle has been the center of attention due to its power cells. It was initially said that there were Bolt EVs that have caught on fire due to their batteries, and that is what Chevrolet and LG are trying to fix now.

Apart from the recall, the vehicle manufacturer has given charging preferences for the different releases of the electric vehicle. This would help ensure that no further incidents would happen if the electric vehicle is still in possession of the owner, and not yet brought to Chevrolet. 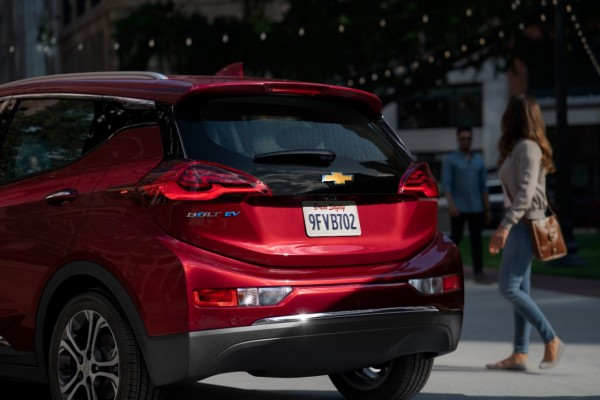 In the statement, Chevrolet has released guidelines on how to charge the Bolt EV's battery, which would help in avoiding any accidents or happenings that would endanger the user or their family.

It is important to follow these steps while waiting for Chevy to confirm the availability of parts and call the owners to have them brought to them.

Have Your Bolt EV Brought to Its Dealership Now

Users can do the adjustments by themselves or have a dealership set it for them. In doing this, they can also have their vehicles scheduled for repair or its recall program that would change the old lithium-ion batteries, to new lithium-ion modules made by Chevy and LG.

It is important to bring the EV to the dealers now, especially if users want to be assured that their vehicle would be safe to use and bring anywhere. Users that have brought their EVs for recall can view the status via Chevy's VIN search feature.